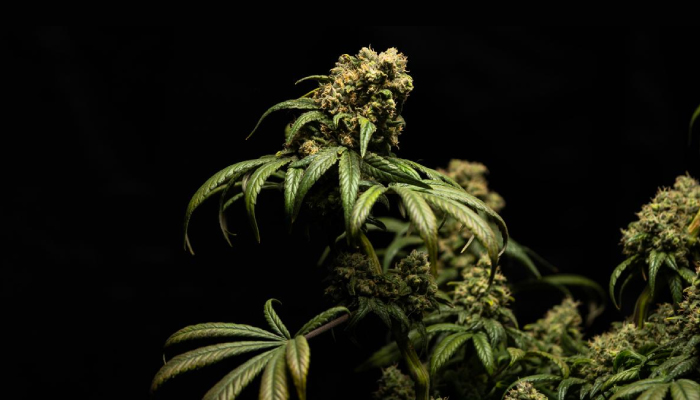 At the end of March, KushCo and Greenlane Holdings announced a merger that would allow the two cannabis companies to join forces. The all-stock arrangement would lead to the creation of a well-rounded cannabis company that is able to take on the growing retail environment, combining resources from two well-established entities in the industry. The merger is a step closer to being completed after passing a major milestone, and is still on track to be finalized sometime during the third quarter of this year.

In order for the merger to proceed, KushCo and Greenlane had to successfully complete the 30-day waiting period assigned through the Hart- Hart-Scott-Rodino Antitrust Improvements Act of 1976. That has now happened, according to an update on the merger from yesterday and allows the merger to move forward. Additional approvals and contractual agreements need to be realized before the merger is made official later this year.

“We welcome this latest development in the formation of the combined company and look forward to continued progress on the remaining steps required to complete the Transaction,” said Nick Kovacevich, KushCo’s co-founder, chairman, and CEO. “We are excited to begin our work together and to begin realizing the potential opportunities and proposed synergies provided by this transformational combination to accelerate and execute on the significant market opportunities in our evolving industry.”

Once the merger is complete, KushCo shareholders will be eligible to receive approximately 0.2546 a share of Greenlane Class A common stock for each KushCo share, a 6.3% premium above KushCo’s 20-day volume-weighted average from when the deal was first announced. Kovacevich will become the CEO of the new company, with Greenlane’s Bill Mote taking over as chief financial officer. The combined company is said to be worth over $400 million and will be positioned to offer a range of products, including vapes, papers, packaging and other accessories, to the retail cannabis market.