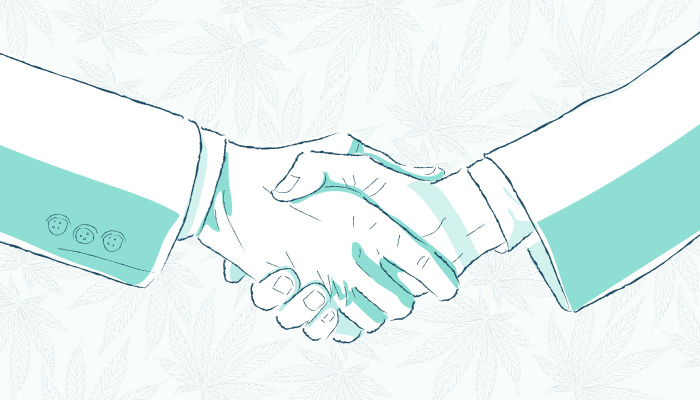 Yesterday, there were new updates in the cannabis industry after both KushCo Holdings, Inc. and Greenlane Holdings, Inc. announced the commencement of a proxy solicitation with respect to their previously announced merger. This is one of the final steps necessary to complete the proposed marriage of the two companies.

Should that application receive the green light, it would mean that the transaction would establish a top-tier cannabis ancillary company whose services would be provided to a premier group of clients, including major licensed producers and today’s well-known multi-state operators, as well as adding to its portfolio of leading tobacco retailers in the country and reaching millions of new consumers globally.

In order for the transaction to close in the third quarter of this year, it is only necessary to obtain the approval of the shareholders of both companies, and for the other closing conditions to be met or waived. So far, it appears that the transaction is on a smooth path and nearing success, as it recently obtained the unanimous approval of both boards of directors. A special independent committee composed entirely of independent directors and without any interest in Greenlane was appointed by its own board to see what their opinion was, and they also gave a thumbs up.

Following this vote, both the KushCo and Greenlane boards of directors have urged shareholders to vote in favor of the transaction so that the deal can be concluded as soon as possible and start enjoying all the benefits that will be created. Greenlane has already set a date for an annual meeting at which shareholders will be given the opportunity to vote on the matter, which will be held on August 26. KushCo will also hold a special virtual meeting on the same day to see if its shareholders agree to the merger agreement.

Once the results are in from both sides, there will be better clarity on what the next step to take is, and if positive, the cannabis industry could be getting another big merger to add to its track record.