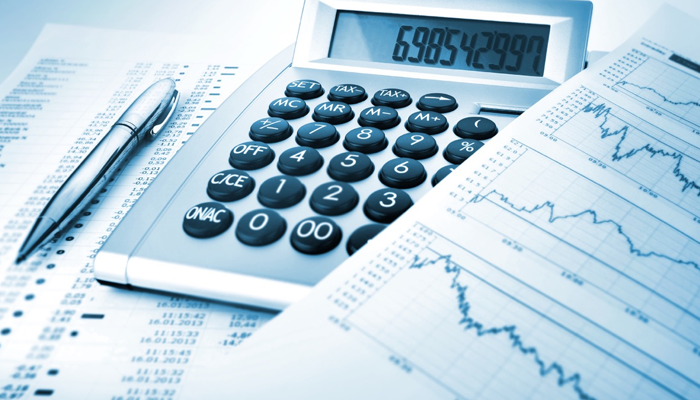 KushCo Holdings, which provides ancillary products and services to the legal cannabis and cannabidiol (CBD) industries, is almost ready to provide an update on its financial health. It is now putting the final touches on the numbers, and has announced the date for a conference call and webcast that will be used to distribute the information to company investors and interested parties. According to a press release from yesterday, the conference call will be held next Thursday, October 29, and will cover the fiscal fourth quarter, as well as the full year, which ended on August 31.

Following the conference call, KushCo will allocate time to address any questions call participants may have. A company slide deck will be made available during the meeting, which will also be available through the Financial Results page of KushCo’s website. Toll-free and international numbers have been made available for anyone wishing to participate in the call, and the information can be found on the company’s site, as well. Once the call and question-and-answer session are completed, KushCo will prepare the information and make it available on its website, with the data being ready about two hours after the call has ended.

A month ago, KushCo released its preliminary results for the fiscal fourth quarter, indicating an uptick in revenue. It said at the time, “KushCo expects its preliminary and unaudited fiscal fourth quarter 2020 revenue to be between approximately $25.5 million and $26.0 million, compared to approximately $22.3 million in its fiscal third-quarter 2020, which represents an improvement from its previously disclosed guidance of between $24.0 million and $26.0 million. The 14% to 17% expected sequential increase in revenue is being driven primarily by an increase in sales to the Company’s top 100 customers, which consist of leading multi-state operators (MSOs), licensed producers (LPs), and brands.”