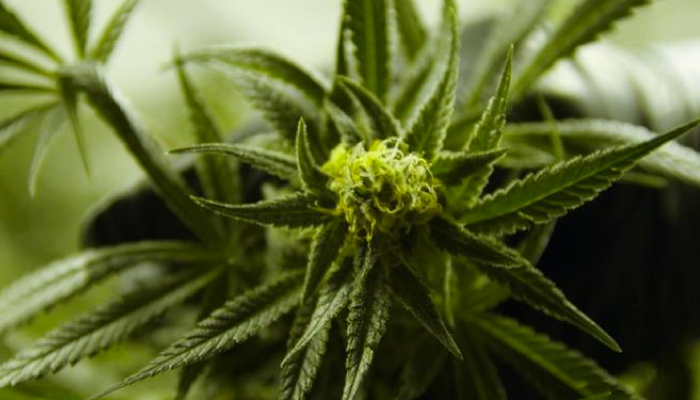 At the end of March, KushCo announced that it was negotiating a merger with Greenlane Holdings. Once completed, KushCo will be a wholly-owned subsidiary of Greenlane, but its co-founder, chairman and CEO, Nick Kovacevich, will take over as CEO. Kovacevich recently participated in the Benzinga Cannabis Insider show and explained why the merger makes sense for the company.

The CEO explained that the two companies had been discussing a potential merger for several years, but talks stalled as COVID-19 emerged. They later resumed the negotiations and Kovacevich asserted, “We just think it makes sense, and people have agreed with that. That’s the general sentiment. Both of our companies need a little bit more scale to get to that meaningful profitability and EBITDA standpoint. Putting them together, we get that scale overnight.”

KushCo and Greenlane operate in the same cannabis space, but in different segments. This means there isn’t much overlap in their operations and the merger will allow them to diversify the post-merger company to include a wider range of products, markets and customers. One advantage Greenlane has over KushCo is its presence in Europe, which is where KushCo is gaining a global footprint.

KushCo will also have the opportunity to build its own brands in the ancillary cannabis segment as it works on “expanding the margin ceiling.” The market cap will be below $500 million, but with a lot of upside. Kovacevich added that he plans to “make this a very profitable company” while positioning the company for future acquisitions. He asserts that the merger “catapults us to that next level and puts us on scale with really anyone out there, from a size and infrastructure standpoint, and global reach.”

Working out all of the legal aspects is going to be challenging, but solvable. There will be over 200 articles of intellectual property that need to be addressed and the two entities are already working on resolutions. They have also already signed a new supply contract with a West Coast vape operator, which will help the merged companies start their expansion on the right foot.