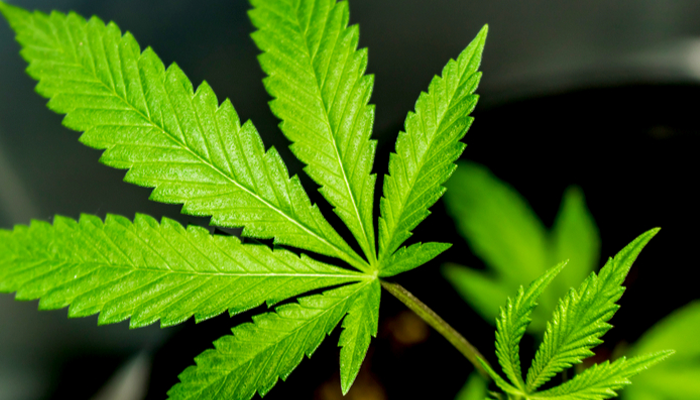 Cannapany on January 9, 2020 No Comments

KushCo Holdings, the cannabis company specializing in ancillary products and services, just released its financial health report for the first quarter of fiscal year 2020, and the results are better than many would have expected. Gross margins, net revenue and virtually everything related to finance with the company improved substantially over the previous reports.

According to KushCo’s report, net revenue saw a year-over-year increase of 38%, coming in at $35 million. Calculated according to GAAP standards, not including certain non-recurring data, gross profit was 20.8%, eight percent higher than the prior year. On a non-GAAP basis, the gross profit was 22.6%.

The company’s co-founder, chairman and CEO, Nick Kovacevich, said of the results, “Building off of an exceptional year for KushCo in fiscal 2019, Q1 2020 helped us start off the new fiscal year on the right foot, with significant progress on all fronts operationally and financially. From an operational standpoint, we made major inroads in restructuring and right-sizing the business, including completing a sizeable reduction in force, reducing our stock-item SKU count, cutting non-essential costs, tightening our inventory management, and further streamlining our operations, which will be reflected in our results going forward. We also have been ramping up our newer higher-margin services, including gaining traction with our Retail Services division, which is building momentum in securing new brands and retailer authorizations. We are also experiencing a positive start with our recently launched hemp trading desk, which is on pace to achieve our previously disclosed target of $25 million in revenue for fiscal 2020 as our pipeline continues to grow and we establish a more dominant presence in this burgeoning part of the industry. Last, but not least, we strengthened our leadership team with the appointment of Rhiana Barr as our Chief People Officer.”

In the company’s medical sales segment, KushCo saw growth of 51% over the previous quarter. Gross margins were 20.8%, which follows a year-long trend of continued improvements in the margins. Kovacevich added, “We expect gross margins to continue increasing throughout fiscal 2020, helping us move closer toward our goal of achieving adjusted EBITDA profitability in the second half of the fiscal year. In line with that objective, we also continued to make progress on our cost-cutting and cost containment initiatives, which we expect will not only make us a leaner and stronger organization that can take advantage of the recent market shakeout, but also one that can self-sustain itself through improving profitability and cash flow.”