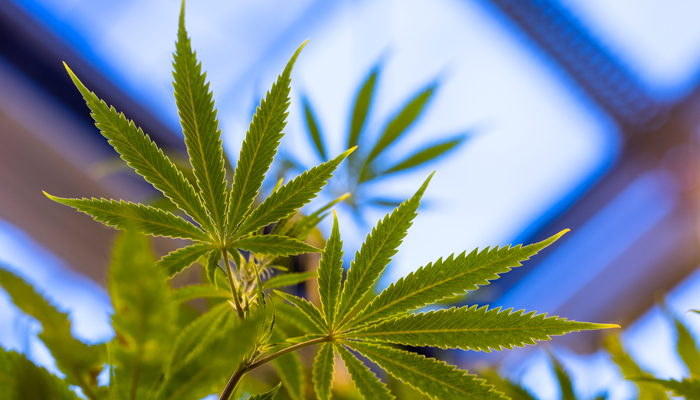 The cannabis company has undergone positive changes due to COVID-19

The coronavirus pandemic took the world by storm and it has created havoc in several aspects of society. For many companies, the new circumstance brought by this pandemic meant a dramatic change in several aspects of the business. Both large and small companies have been either rolling out donation programs or directing their customer’s attention to charity events to help the people that have been affected the most. One of those companies taking serious corporate social responsibility (CSR) actions is the cannabis venture KushCo Holdings, Inc.

This California-based packaging company has been active during the effects of the coronavirus pandemic. It donated 700,000 gloves to the state government to be distributed among front-line workers, as well as set up programs for employees to request emergency financial support in an anonymous way. In addition to those actions, the company has been thinking about other ideas that can be integrated into its CSR program. For instance, KushCo’s CEO, Nicholas Kovacevich, was up for participating in a charity sports tournament (meant to promote a healthy work environment), which ended up being canceled when stay-at-home orders were directed by the government.

Social responsibility for KushCo started way before the pandemic hit the country, according to Carmen Lam, Senior Vice President of KushCo. This cannabis venture producer of water pipes, glass jars, pre-roll tubes, and bubblers, among others, has been trying to work on mitigating its environmental impact for a while now, according to Lam. “I mean, we’ve produced so many pre-roll tubes, and we understand that that’s going somewhere, you know?” she says. “And being that we’re a brand-new industry, we obviously don’t want to contribute to the already out-of-control problem of plastics.” Packaging companies are already in the business of creating waste, so reducing it from other parts of the production chain can counteract its operations.