KushCo is gaining strength thanks to multi—state cannabis operators 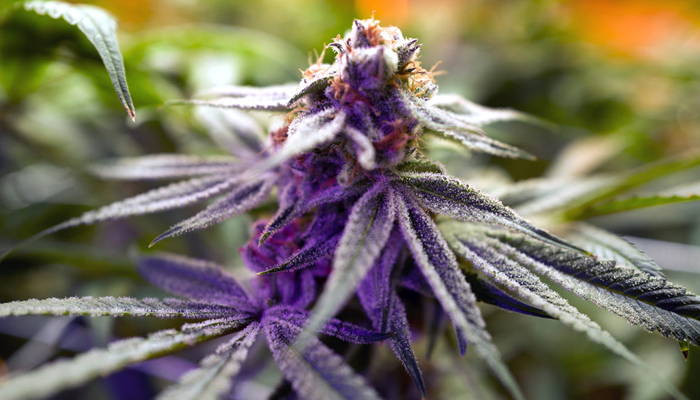 Cannapany on November 6, 2020 No Comments

It’s been a good year for KushCo. The cannabis ancillary company has spent a lot of time tweaking its processes and leadership, and the efforts are paying off. Despite a setback brought about as the vaping segment took a hit in several states, KushCo was able to maintain its forward momentum, and is now stronger than ever. So strong, in fact, that it continues to report growth in each quarter and has now seen a profit as most cannabis companies are still working to move to positive ground.

Earlier in the year, KushCo realized that it needed to change its strategy and opted to shift its focus to MSOs, as well as publicly-traded companies and large brands. It had enough capital on hand to facilitate the changes, and a new chief financial officer, Stephen Christoffersen, brought into the company in March, made sure the money was put to good use. The capital the company has is being used to help nurture the relationships with its customers and offer higher-quality products and services that are proving to be success stories.

From the third fiscal quarter to the fourth, KushCo saw growth of around 20%. In the fourth quarter, the company also reported profits, the first time it has been able to say that in three years. CEO Nick Kovacevich said of the improvements, “After a challenging start to the fiscal year, beginning with the illicit market vape crisis and, shortly thereafter, the onset of the COVID-19 pandemic, fiscal Q4 2020 was one of the most transformational quarters in KushCo’s entire 10-year history. We onboarded several new high profile customers, returned to growth, executed many of the major initiatives of our 2020 Plan, and achieved our first quarter of positive adjusted EBITDA and cash flow from operations in more than years.”

Next up, KushCo wants to offer more packaging variety and is going to expand all of its market segments. It now has $10 million in cash to keep pursuing its plans, and also has $35 million in a revolving credit line from which it can draw. Next year’s budget is confined to the capital the company has on hand, which is going to help it keep costs down and continue to report positive results as the US cannabis industry matures.