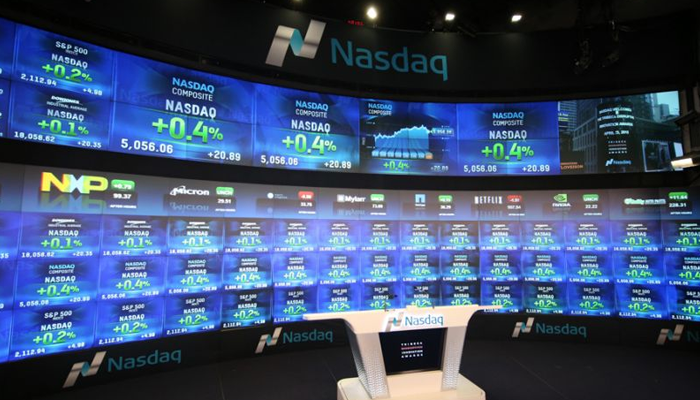 After a waiting period that ended with the Securities and Exchange Commission (SEC) deciding not to pursue action against the company, KushCo Holdings Inc. feels the time is right for the cannabis vape and package maker to go public with its stock listing in NASDAQ. It is preparing to file the requisite paperwork and hopes to be listed in the near future.

KushCo ran into problems after it unveiled some accounting errors that changed the financial statement for the years 2017 and 2018. That triggered alerts in the SEC, which started an investigation that had full collaboration from KushCo, as was indicated in the company’s filings. At the same time, KushCo had just applied to the Nasdaq Global Select Market under the ticker KSHB, but the application was placed on hold awaiting the SEC’s resolution.

According to Nick Kovacevich, CEO of KushCo, that was the only thing keeping them from entering one of the biggest exchanges. “The next step is to gather internally and externally, and our belief is that the SEC [matter] is the only gating item, and we’ve said that publicly,” Kovacevich said.

In general, the most solid US exchanges such as NASDAQ have been avoiding listing any cannabis-based business due to its current illegal status in the federal government, but KushCo is only partially related, as it only creates products for cannabis but not products that actually have cannabis. These types of companies are welcomed to enter those major exchanges, Akerna Corp is one of them as they are focused only on creating software for compliance, as well as Greenlane Holdings Inc. which distributes consumption devices and other accessories, are two more cannabis-related business listed on this exchange.

Last Thursday, KushCo stock closed with a 4.9% decrease. In a recent report given by KushCo, it states that what really had an impact on the company’s revenue was the vaping crisis that the country experienced during 2019. From the third to the fourth quarter of last year, the company’s revenue decreased from $47 million to $35 million.