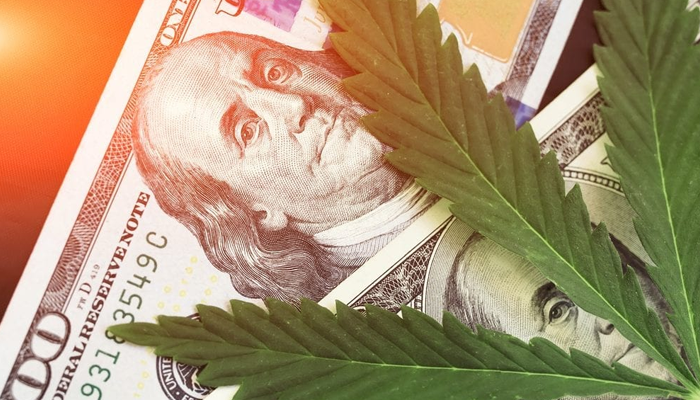 As 2021 continues to show signs of cannabis expansion, KushCo is ready to make a move

2021 is shaping up to be a great year for the cannabis industry. Although there are still no definitive plans for federal reform, all indications are that change is coming, and it’s coming soon. This can be evidenced in the continued support states are giving cannabis legalization, as well as the overwhelmingly strong performance in those states. As everyone watches to see what happens on Capitol Hill, expecting major moves at almost any time, KushCo is getting ready. The cannabis ancillary product and service provider just completed a funding round that saw it gain access to $40 million in new capital.

The funding opportunity, which had been announced last month, gives KushCo a huge injection of equity that will allow it to pay down its debt, while also being able to work on product development, new acquisitions, capital expenses and additional business opportunities. It is the largest amount the company has ever raised in a single round and represents a deal that was oversubscribed three times. This indicates the company’s strong position in the cannabis industry, as well as its attractiveness to investors.

To receive the funding, KushCo offered just over 24.24 million shares of common stock at a par value of $0.001 per share. Additionally, warrants were issued that allow the purchase of another 9.696 million common stock shares, at a combined offering price of $1.65 each. The warrants carry an exercise price of $2.00 each, and are immediately exercisable.

KushCo has seen a continued increase in performance recently, with record sales reported last December. That month, it reached $14.7 million in sales, and is on track to see between $130 million and $160 million in revenue for the new fiscal year. The company has a global presence that serves the medical and adult-use market, providing growers, processors and producers in North and South America, as well as Europe, with an array of goods and services to manage their cannabis operations.