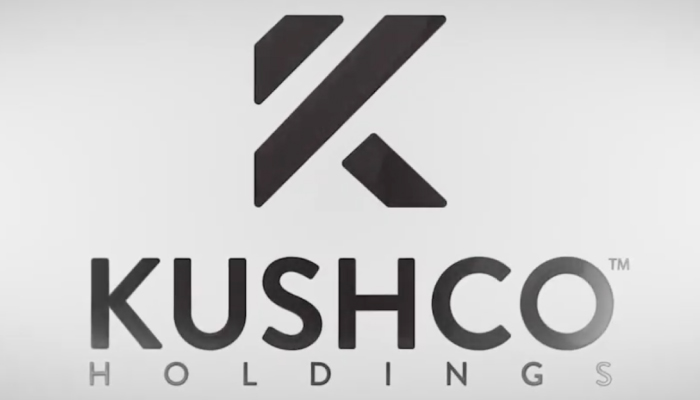 The case against the cannabis company was voluntarily dismissed by plaintiffs

KushCo has been able to put another legal headache to rest. The cannabis company had been sued by shareholders for errors made in accounting a couple of years ago, but it is now apparent that the plaintiffs have realized that they were never going to see progress with their suit. KushCo had entered motions to have the lawsuit thrown out and, before a decision on the request could be made, the plaintiffs made the decision to withdraw their suit.

The case was being heard in a US District Court in California and is tied to errors made in its consolidated financial statements from 2017 and 2018. The putative shareholder class action was filed in October 2020, accusing the company of intentionally misrepresenting the data. KushCo has repeatedly denied that the mistake was intentional and had requested dismissal of the lawsuit. According to a KushCo announcement this month, instead of letting a judge decide on the company’s dismissal, the plaintiffs moved to voluntarily dismiss the suit.

“We are encouraged by the voluntary dismissal of this lawsuit, and to see the Court close this matter,” said Nick Kovacevich, KushCo’s Co-founder, Chairman, and Chief Executive Officer. “We will continue to defend the Company against what we believe to be meritless allegations, and are pleased to see another litigation come to an end without any payment made to the plaintiff by the Company.”

The case is similar to one that had been brought before the court for the same reasons in April 2019. That case, however, was ultimately dismissed “with prejudice,” effectively ending any chance of targeting KushCo again. However, the latest case approached the issue from a different angle, but still ended with the same result. Kovacevich had said at the time the previous case was dismissed, “We are pleased that the Court agreed so completely that this class action lawsuit was without merit, and granted our motion to dismiss. We consistently and truthfully denied wrongdoing in this matter and, for our shareholders’ benefit, are glad to bring this litigation to an end without any payment by the Company. KushCo’s entire management team and Board of Directors take their disclosure obligations very seriously, and we continue to reaffirm our commitment to be as transparent as possible with the investor community.”