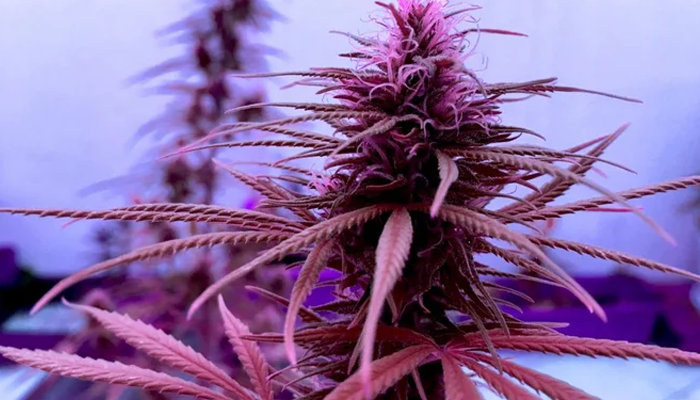 As the global cannabis industry grows, so do KushCo’s earnings

KushCo Holdings, Inc., a leading provider of ancillary products and services to the legal cannabis and cannabidiol (CBD) industries, had recently promised to announce its financial results for its fiscal third quarter ended May 31, 2021, and yesterday that word was kept. According to the report, year-to-date revenues totaled $28.3 million, representing year-over-year growth of 27%, in the third fiscal quarter of 2021.

These green numbers are primarily due to increased sales to the company’s top 25 portfolio customers, including licensed producers (LPs) and multi-state operators (MSOs), asserts KushCo. In addition, as part of the important announcements, a special shareholders’ meeting was scheduled for August 26. The main objective of this meeting is to approve the transformative merger with Greenlane Holdings, Inc. Should this transaction be completed, we can expect to see the creation of the leading ancillary cannabis company and branding house.

As part of its strategy of consolidating the company’s warehouses to realize a total of $1.3 billion in annual cost savings, KushCo also announced the opening of a new 130,000-square-foot warehouse on the West Coast in Moreno Valley, California, a rather key location. In addition, it said a total of $40 million in equity capital was raised earlier this year, and a portion of those proceeds was used to pay off senior unsecured term debt, greatly freeing it up for a brighter future.

Nick Kovacevich, co-founder, chairman and CEO of KushCo, said, “The third fiscal quarter represented another great step forward for KushCo, as we achieved our second consecutive quarter of year-over-year growth with $28.3 million in revenue, which was a 27% increase over the prior-year period. More importantly, sales to our top 25 customers, which include many of the industry’s top MSOs, LPs, and leading brands, increased by more than 60% year over year as we continue to get better at penetrating these customers and securing new ones.”