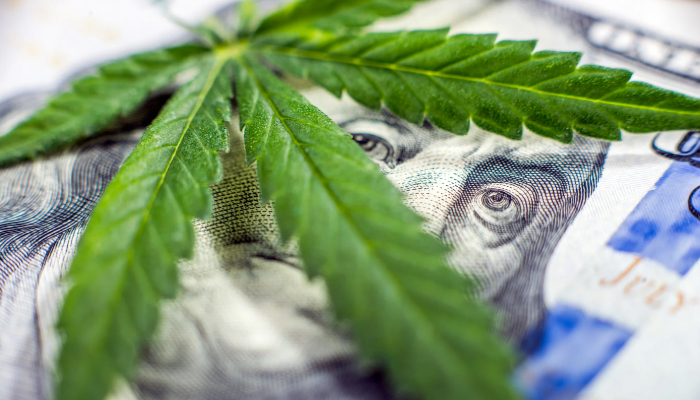 KushCo Holdings is ready to give its latest update on the cannabis company’s performance. It has announced that it will release its fiscal second-quarter 2021 financial results tomorrow in a conference call and, based on initial projections provided by industry analysts, should be ready to boast substantial gains from the same period last year. It is also looking at renewed strength moving forward as it finalizes several key initiatives.

KushCo’s earnings call is scheduled for tomorrow at 4:30 PM Eastern Time and covers the period that ended on February 2. The conference call and presentation will be followed by a question-and-answer session with call participants, and an investment slide deck is ready for shareholders to access via the Financial Results section of the company’s investor relations website. A replay of the call will be uploaded to that section two hours after the call is complete for those who aren’t able to attend.

KushCo is expected to show revenue of around $32.8 million, which is 23% higher than it was for the fiscal first quarter and 9% higher than it was for the fiscal second quarter last year. It has already improved its outlook for the final quarter of the fiscal year, expecting revenue that should fall between $130-160 million. The company has recently padded its capital access by paying off a senior unsecured term loan, which has helped it improve its financial standing.

Also improving the forecast is KushCo’s announced merger with Greenlane Holdings. According to an announcement about the proposed merger, KushCo asserts, “The [merger] is expected to generate approximately $15 million to 20 million of annual run-rate cost synergies within 24 months from the closing of the [merger]. These synergies are expected to result from the economies of scale that will be realized following the Transaction, an optimized nationwide distribution network, and reduced operating expenses.”