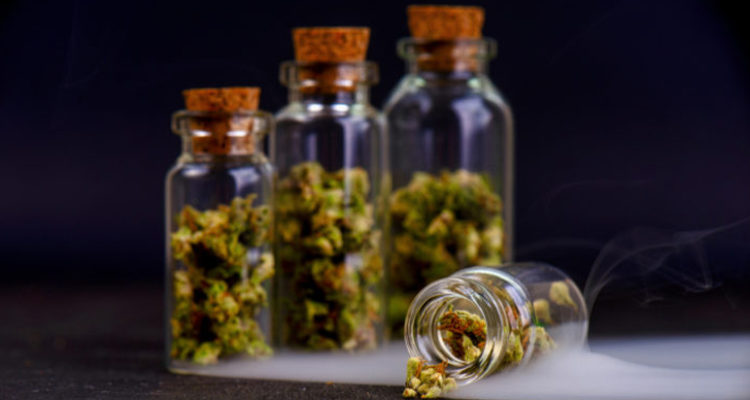 The medical cannabis company continues to expand across the state

Liberty Health Sciences (CNQ: LHS) knew one thing when it decided to get into medical marijuana – that Florida would eventually be fertile grounds for expansion. As the company has developed, it has been watching the laws change in the Sunshine State and is proving that it was right. Florida has been updating its marijuana laws and Liberty Health is poised to be the major medical marijuana dispensary company in the state. It only recently launched its tenth and eleventh dispensaries and has now announced that its twelfth is coming soon.

The newest addition to Liberty Health’s dispensary line is going to be in Gainesville and is expected to be opened on March 20. It still needs to receive approval by the Florida Department of Health but, given the company’s track record and current production capabilities in Gainesville, that approval shouldn’t be difficult to receive.

Gainesville is already home to two facilities owned by the company. They provide a combined 228,880 square feet of cultivation space and are combined with Liberty Health’s Education Center.

The new dispensary will be located on SW 2nd St. in Gainesville and will be open seven days a week. It will have 1,934 square feet and staff who can provide “private consultations and host monthly educational events open to the community to discuss the benefits of medicinal cannabis products,” according to a company press release.

Liberty Health interim CEO Victor Mancebo states, “We are very excited to open our 12th dispensary in the city of Gainesville, which has served as our home and we are delighted to continue to serve the Gainesville community. We continue to aggressively pick up momentum we had in the tail end of 2018, and in 2019 we have announced the opening of three dispensaries, marking this the fourth to open this year. Our Gainesville location will be designed like all of our other sites to bring a contemporary wellness environment with focus on premium patient service.

“Liberty provides its patients with the most up-to-date educational resources and information on cannabis medication. All of our stores meet our high standards for compliance and offer patients an experience they have grown to trust from Liberty throughout the state of Florida.”