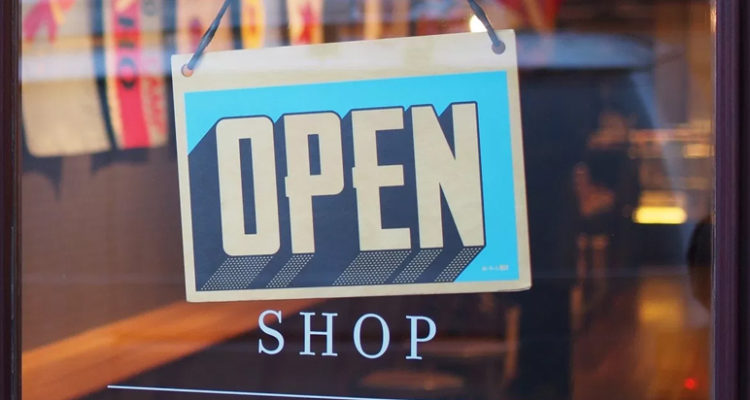 The new dispensary is in Orange Park

Liberty Health Sciences (CNQ: LHS) has been busy this month. It opened a new dispensary in Dania Beach in Broward County, FL about two weeks ago, and has now launched another dispensary in the state. The cannabis company now owns 11 dispensaries across Florida.

The new dispensary is located in Orange Park, FL and was opened today after receiving final approval from the Florida Department of Health. It is a 4,500-square-foot building with two waiting rooms, two private consultation rooms and advanced product displays. The dispensary is designed to target the Jacksonville area, as well as Orange Park South, Lakeside, Ridgewood, Doctors Inlet, Bellair-Meadowbrook Terrace and Fleming Island.

Liberty’s interim CEO, Victor Mancebo, stated, “At our Orange Park dispensary, we continue to fulfill our promise to customers by offering the 1.6 million people in the Jacksonville area access to the highest quality medical marijuana in the State of Florida.”

The company has also announced that the first phase of planned construction at the Liberty 360 facility in Gainesville is now complete. It has already received approval by the Florida DOH and will give the company 80,000 more square feet of greenhouses at the property. Liberty now has a total of 150,000 square feet of cultivation space between its two facilities in Gainesville and Alachua.

The second phase of the facility is expected to be ready by April of this year. It still needs to be approved by the DOH before it can open, but Liberty is already anticipating no issues and has begun moving cultivation activities from its Chestnut Hill facility to Liberty 360. Chestnut Hill will continue to serve as a flexible, secondary cultivation space.

After the following management shakeup at the company, more changes have been introduced. According to Liberty, “In accordance with the strategy to increase its directors and senior executives based in the United States, Aaron Serruya and Michael Galloro will be stepping down from the Board of Directors (the “Board”), effective immediately. The Company is pleased to announce the appointment of Jeremy Straub to the Board to fill one of the vacancies created by these resignations, and will be continuing its search for an additional qualified and independent board member to fill the other vacancy. Mr. Straub will also be replacing Mr. Galloro as Chair of the Board’s Audit Committee. The Board wishes to thank Mr. Serruya and Mr. Galloro for their contributions.”