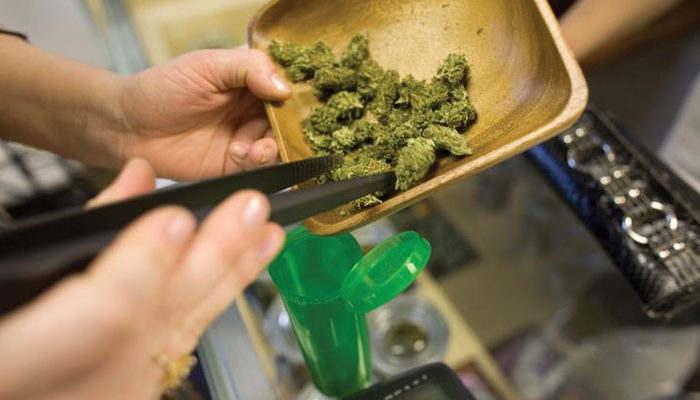 The cannabis company continues to impress in the Sunshine State

Liberty Health Sciences (CNQ: LHS) is taking an active role in becoming the largest dispensary and cannabis company in Florida. It has already introduced 13 dispensaries across the state and has received strong support by the Florida Department of Health for all of its operations. Not yet content with its footprint, Liberty Health has announced a new dispensary, which opened in Cape Coral a week ago.

The dispensary is located in the city’s South Cape business district. It is the first medical dispensary in Cape Coral and the second operated by Liberty Health in Lee County. It is a 3,380-square-foot facility that offers innovative shopping displays that “engage and educate patients,” and also has two private consultation rooms. The dispensary also offers drive-through service.

Liberty Health interim CEO Victor E. Mancebo stated in a press release, “We anticipate strong patient demand in the Cape Coral area, which is supported by a large population of potential patients living in Southwest Florida who can take advantage of our exceptional customer service and educational resources. There are many retirees living in our service area who can benefit from our products and Cape Coral is also one of the fastest growing cities in Florida. Already patients and the city of Cape Coral are embracing our presence and we are excited to provide the community with our premium medical marijuana products.”