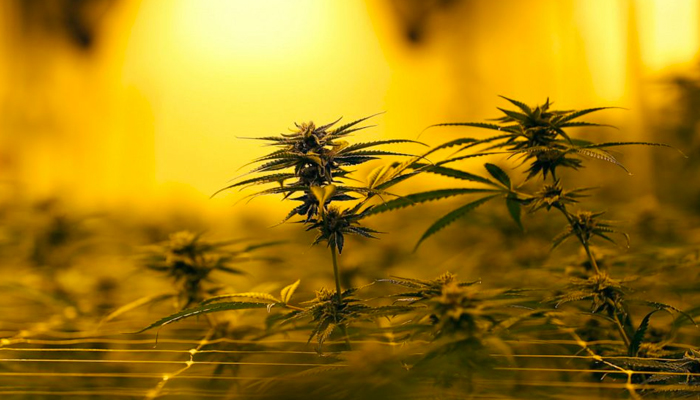 Looking at the broad scope of the cannabis industry, it is apparent that some companies are going to succeed, while others are doomed for failure. One of the big companies that easily falls into the first column is Liberty Health Sciences (CNQ: LHS) and at least one analyst believes that it deserves to be called a “bright spot” among all cannabis stocks.

Liberty Health’s stock price gained 26% in November, part of a rally that has seen it increase 80% from its lowest point this year. At just $0.55, it deserves special attention from investors and the next couple of years are going to see incredible growth for the company. Analyst Jim Bloom explains, “Although Liberty is one of the names leading the recovery of marijuana stocks, it is still in the early stage of its breakout and there is a long runway ahead. At the current price of $0.55, the stock is still 40% below its 2019 peak and 98% below its all-time high. Therefore, Liberty stock has huge potential to deliver excellent returns from current levels.”

At the end of Liberty Health’s 2020 fiscal second quarter, it had around $18 million in cash reserves – up from $9 million from a year earlier. Most cannabis companies cannot brag of having cash with which to work, so this ability sets Liberty Health in a completely different bracket from the majority.

The company operates primarily in Florida, and with good reason. As Bloom states, “Florida is one of the most promising marijuana markets in the United States. Florida’s marijuana sales generated around $630 million in revenue in 2018. That is expected to almost triple to $1.6 billion by 2022. Therefore, Florida is on track to become the third-largest marijuana market by revenue in the US. But we are only talking about the sale of medical marijuana products because that is what is currently approved in the state. There are efforts to make recreational marijuana also legal in Florida, which if successful would significantly expand Liberty’s market opportunity in the state.”