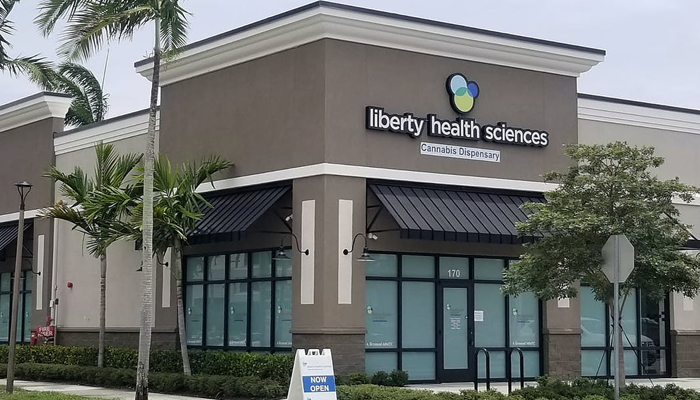 Victor Mancebo served as the interim CEO for Liberty Health Sciences (CNQ: LHS) since February of last year before finally being announced as the cannabis company’s full CEO in January of this year. Since then, he has worked to continue to move the company forward; however, Liberty Health’s Board of Directors thinks it’s time to take the company in a new direction. Mancebo has announced his resignation as CEO, as well as his resignation from the company’s Board, effective December 31, 2020.

Shareholders want Liberty Health to expand faster in Florida, where the company has most of its activity. They may have had a hand in the change in the executive structure, following social media conversations that hinted at pressure being applied to Liberty Health’s Board of Directors to facilitate “organized shareholder activism.”

Going forward, George J. Gremse, who was appointed to the board in October of last year, will serve as the company’s interim CEO until a permanent replacement is found. Mancebo will assist with the transition, and Liberty Health is going to call on Gremse’s experience in senior management positions at a number of Fortune 500 companies and his MBA from Baruch College of the City University of New York to help guide the company forward.

William R. Pfeiffer, Liberty Health’s board chairman, said in a statement, “We are grateful for Victor’s leadership and contributions to Liberty. As a Board Member and an Officer of the company Victor was instrumental in building Liberty into the company that it is today with a network of dispensaries spanning the state of Florida. We thank Victor for those efforts and wish him the very best on all his future endeavors.”

At the beginning of this week, Liberty Health announced that it was looking to renegotiate certain Senior Secured Convertible Debentures with debt holders. The company was looking to push back the maturity date and offered to increase the interest from 12% to 13%. The debentures had attracted $12 million in funds, and Liberty Health has 50% of that amount outstanding. Those who choose not to take the offer will be repaid from existing company funds.