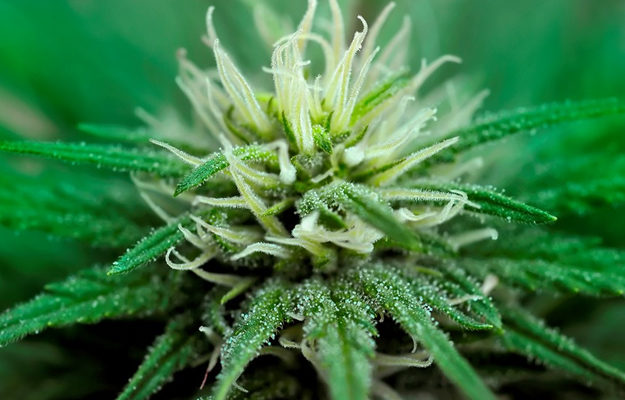 A third-party investigation shows that the report was “materially inaccurate”

On December of last year, Liberty Health Sciences (CNQ: LHS) was dealt a huge blow when Hindenburg Research made some serious allegations against the company. It stated that it had “uncovered multiple irregularities that raise more questions around believed undisclosed insider self-dealing,” adding that there were several deals showing company involvement that were questionable. Liberty denied the claims then, arguing that they were factually incorrect, and an independent investigator has now substantiated those denials.

Liberty’s independent directors retained the services of a third-party CPA firm, Grassi & Co., on January 11 to look into the accusations. Grassi & Co. then hired a separate real estate services company to appraise the fair market value of certain real estate that had been called into question by Hindenburg. That appraisal, and an accompanying report, were delivered to Liberty yesterday.

According to the findings, a number of inconsistencies were found in the original Hindenburg report. These included:

– “The allegation contained in the Short Seller Report concerning the shareholdings of the Company’s prior Chair, Vic Neufeld, was not supported by the available evidence and appeared to be based upon erroneous filings which had since been corrected by the Company.”

– “The allegation contained in the Short Seller Report that the vendors of 242 Cannabis realized a C$5 million [US$3.77 million] gain is supported by the available evidence. However, the independent appraisal of the fair market value of the real estate component of 242 Cannabis prepared by the Real Estate Valuer indicated that the fair market value of the real estate exceeded the allocated purchase price thereof by C$5 million, meaning that the Company acquired 242 Cannabis for a price that was below fair market value, resulting in a net benefit to the Company. Accordingly, the Directors’ Report concluded that this particular allegation in the Short Seller Report was misleading to investors.”

– “Allegations concerning the participation by certain investors in early financing rounds of the Company or its predecessors and their ownership of equity in 242 Cannabis were supported by the available evidence but these findings, in and of themselves, were not seen as material to the ongoing business of the Company, given that these investors have no current role in the management or governance of the Company.”

Liberty adds that the short seller’s report was misleading and inaccurate. The company’s independent directors advice that the company not take any further action, but that they could do so if more information is presented.

Liberty has already made a number of changes in an effort to show its stockholders that it has not been involved in any dubious activity. There have been a number of personnel changes and the company continues to be transparent with its information in order to not allow “materially inaccurate” information to be distributed again.

Hindenburg has not yet responded publicly to the report’s findings.