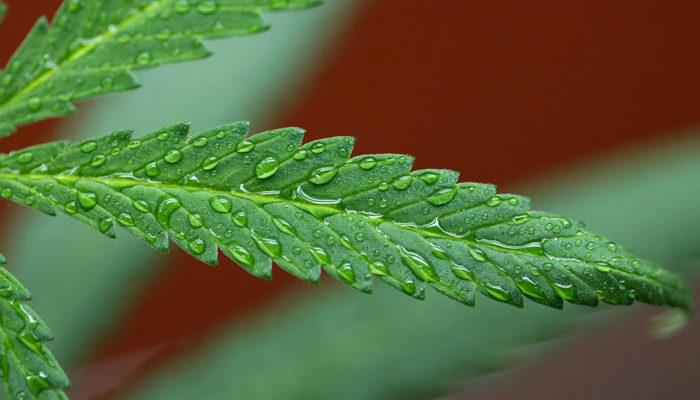 Cannapany on November 4, 2019 No Comments

Liberty Health Sciences (CNQ: LHS) is developing a name for itself in the cannabis world. It has already found its niche and continues to expand, especially in Florida, where it has its largest presence. It just opened dispensaries 18 and 19 and eight more are coming within the next four months. That’s a good advance, given that the company only had four 13 months ago. As it continues to expand, the company is going to go from almost being pushed out of the industry to being a true, respected leader.

Liberty Health may be twice as expensive as competitor Trulieve when comparing EV/EBITDA (enterprise value to earnings before interest, taxes, depreciation and amortization), but it has more room to grow. This is due to Trulieve’s margins sitting at 42%, while Liberty’s margins are lower. As it continues to build its base, these margins will improve.

This can be justified by the ground Liberty Health has covered this year alone. In May, it had just around $4 million in cash and under $10 million in secured convertible debt. Notes associated with that debt will mature in November of next year and the company’s capital position continues to be boosted through improved cash flow and the sale of non-essential assets.

The company has been able to pick up steam thanks to strong flower sales and through the opening of more dispensaries in Florida. Those stores are some of the most efficient in the state and the company ranks second in total dry flower sales. With the launch of more dispensaries – as many as 24 could be open by the end of the year and another three by February – Liberty Health’s bottom line will be able to expand, as well.

Looking back over the past two quarters, Liberty Health has seen sequential sales growth of 93% – 379% when compared to the second and third quarters of last year. It continues to move deeper into profitability and doesn’t show any signs of slowing down. It has come a long way from where it was a year ago and 2020 is going to prove to be even better.