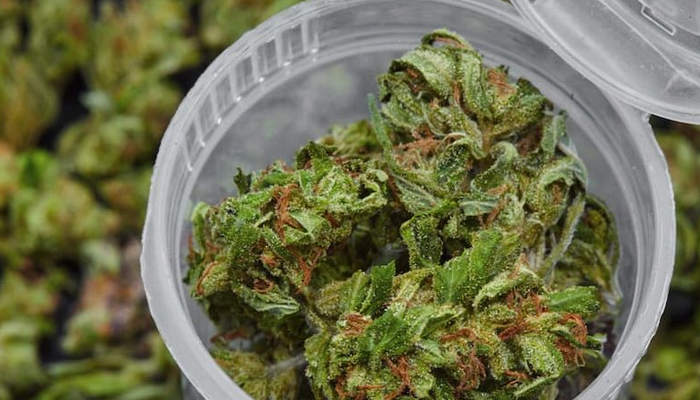 It seems that new dispensary openings through Liberty Health Sciences (LHS) are becoming a trend at Ayr Wellness. The leading US multi-state, vertically integrated cannabis operator (MSO) recently announced the opening of its Pinellas Park Florida dispensary, the 44th in its ownership in the Sunshine State.

The company is clear that the Sunshine State’s marijuana market is growing like never before, and it doesn’t intend to rest on its laurels. Jon Sandelman, founder, president and CEO of Ayr Wellness, said he is impressed with the progress the company has made so far in this hot market, which he sees tremendous growth potential as time goes on.

He added, “With 44 stores now open, at least 21 additional stores expected in prime locations in 2022, and significant improvements to our cultivation and production operations driving increased quality and volume, Florida promises to be a significant driver to growth and shareholder value in quarters and years to come.”

With 2,700 square feet of prime retail space, the new dispensary is located on one of the busiest routes in Pinellas County, which has a population that could soon be approaching one million. In addition to six retail locations, the store will also feature Ayr’s leading portfolio of premium offerings.

This means consumers will have the opportunity to obtain the company’s highest quality products. These include Secret Orchard Sun Gems, Origyn and fruity vaporizers, Big Pete’s Cookies, and a selection of high-quality flowers, including whole flowers and pre-rolls, among others.

A little less than a year ago, Ayr made the decision to purchase Florida-based LHS. At that time, the chain had 31 stores, but the company has moved to add 13 additional locations, bringing the current total to 44 stores. With a new year beginning, that number is likely to rise much higher before 2022 comes to an end.