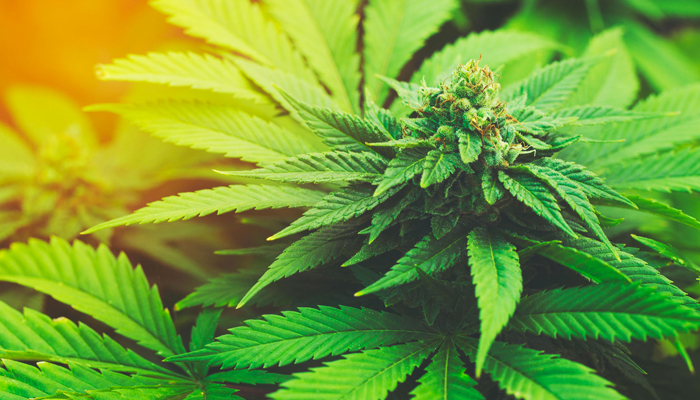 Liberty Health Sciences (CNQ: LHS), has been using a different business model than most of the operating cannabis businesses in the US, by focusing on just one state. It is one of the leaders in Florida with 23 operating dispensaries and plans to open six more in the next year. Unlike most cannabis companies last year, Liberty presented positive numbers and overall growth, which has caught the attention of analysts who are considering the company to be a good investment opportunity. Analyst James Baker is offering his take on the company.

The 23 dispensaries that Liberty operates as of February 28 this year offer a wide variety of products such as capsules, concentrates, distillates, devices, flower, topicals, pods, among many others. Besides having these stores, the company also offers a delivery service from six of its hubs and six more dispensaries are on the plans before February 2021. Currently, Liberty is ranking second largest dispenser of flower in the Sunshine State, during the last quarter a total of 34,777 ounces of the flower were sold. It has a solid advantage over its following competitor, which is Curaleaf that reports 48% less sales than Liberty.

Baker also mentioned that he visited one of Liberty’s dispensaries and observed that it was strategically located, close to Walmart and Sam’s Club. He also says that it complies with handicapped access and it has plenty of parking. The staff seems to be well trained, and they are knowledgeable, enthusiastic and willing to help. Regarding the delivery service, Baker also claims that he received the products on time, by a nice driver who was ready to receive the payment using his CanPay debit card.