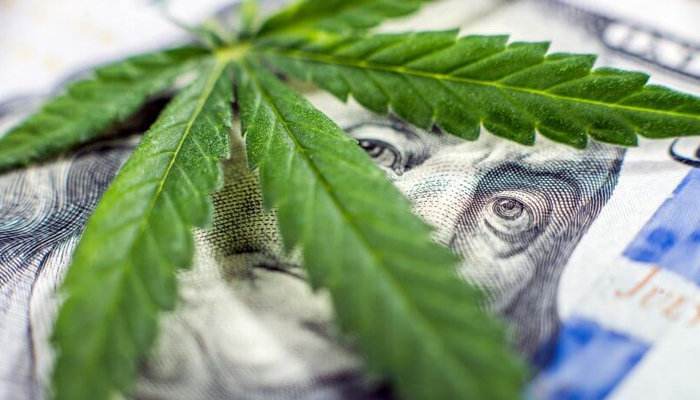 Several cannabis companies are now increasing their revenue and starting a recovery after last year’s disastrous performance, but just a few of them are currently making any profit. There are contrasts everywhere in the cannabis industry, with companies still reporting great losses, but others, like Liberty Health Sciences (CNQ: LHS), are reporting revenue that is growing at a rapid pace. The most interesting part is that its service is focused mainly on a single state, which coincidentally is one of the common denominators for the companies that are picking up profits right now.

Liberty has been more under the radar, but it has been working consistently in Florida, where it currently has 23 dispensaries in operation. Another six dispensaries are in Liberty’s plans, and they will be open over the course of the year. The figures for the company’s third quarter, which concluded on November 30, saw total revenue reported at nearly $12 million. If compared to the second quarter’s numbers, this is up 52% and, if compared to year-to-year figures, the revenue increased by 408%. The adjusted operating profit was reported at $1.79 million, but Liberty still has a $6 million debt that will mature soon. This situation is covered with the increased cash flow Liberty has after selling some of its external assets last year. During its first three quarters, this medical cannabis business generated cash and has a market cap is $142 million.

From Liberty itself, there was no forecast, nor analyst coverage provided, but, based on the current data, it is expected that the company’s revenue for this fiscal year, ending in February of next year, could surpass $78 million. Liberty is one of the favorite options for stock investors looking for a solid choice, and, based on analysts with Forbes, focusing cannabis operations is better to generate revenue and profits, rather than operating everywhere, making companies like Liberty have solid growth potential.