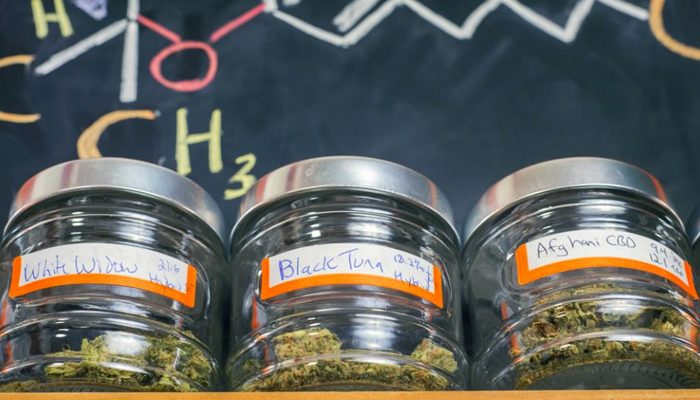 Only a few days ago, Liberty Health Sciences (CNQ: LHS), a leading cannabis dispensary and production company in Florida, announced that it was ready to open its 21st dispensary. This one is in Sarasota, and the announcement followed another one from late last week revealing the company’s 20th dispensary. With just a little over two weeks left in the year, many companies are already in holiday mode, but not Liberty Health. It announced yesterday that dispensary number 22 is right around the corner.

With a population of 2.5 million, plus the large number of tourists that descend on the city each year, Orlando is an excellent choice for the latest dispensary. Liberty Health is now waiting for the Florida Department of Health to sign off on its newest application but, given its track record of success, this won’t be a problem.

The dispensary will be located at 9815 S. Orange Blossom Trail and spans 4,695 square feet. It will be available seven days a week and “offers an attractive retail and reception area, along with two large private consultation and waiting rooms. Locally inspired wall-art will be featured throughout the store on a rotating basis.”

In a statement about the company’s continued advancement and growing list of dispensaries, Liberty Health interim CEO Victor Mancebo explains, “We continue to be laser focused on expanding our footprint throughout the state and this magnificent location in the heart of Orlando will help us attract a large population of patients in the central region of Florida. We have been hearing from patients for quite a while their desire to have a full-service Liberty dispensary in the state’s largest inland city and we’re pleased to deliver the convenience and services they have grown to expect from us.”

Dispensary 22 is part of a larger plan. By February of next year, the company expects to have around another 20-30 stores operating across the Sunshine State. Based on its success so far, Liberty Health shouldn’t have any problems fulfilling its goal.