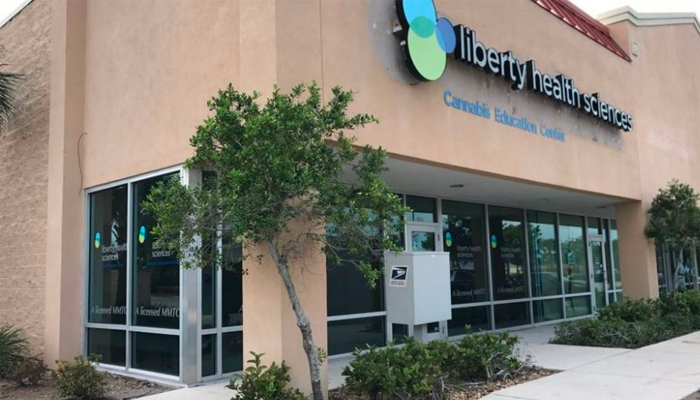 Cannapany on February 1, 2021 No Comments

Liberty Health reports a drop in net sales, but an increase over the previous nine months

Liberty Health Sciences, which now operates 29 cannabis dispensaries in Florida, released its latest financial figures last Friday. While it was forced to report a drop in net sales for the most recent quarter, it has still seen substantial growth as it reached the end of the calendar year. With a new operational infrastructure and better guidance in place, the company expects to have a substantially more successful 2021.

For the third quarter, which ended on November 30, 2020, Liberty Health reported consolidated net sales of just over $13 million. This was around $3.1 million less than what it had seen a year earlier; however, the first three quarters combined for $49.6 million, much higher than the $32.27 million it reported for the same period the previous year. Adjusted EBITDA (earnings before interest, taxes, depreciation and amortization) for the quarter was down, as well, registering a quarter-on-quarter drop of around $1.9 million. Comparing the three 2020 quarters with the same period in 2019, there was an increase of $11.2 million.

Liberty Health interim CEO George Gremse explained in a press release, “Although performance for this quarter was well below the prior growth track, cultivation and processing issues have been addressed with management changes including the hiring of a Vice President of Operations, adding additional genetic strains, cultivation facility upgrades, and enhanced operating procedures. December and January results show the recovery of revenues in the fourth quarter, driven by solid retail sales of flower products and record levels of non-flower products. The new dispensaries opened in December, January, and those planned for February, in addition to the introduction of new products, will support further revenue growth.”