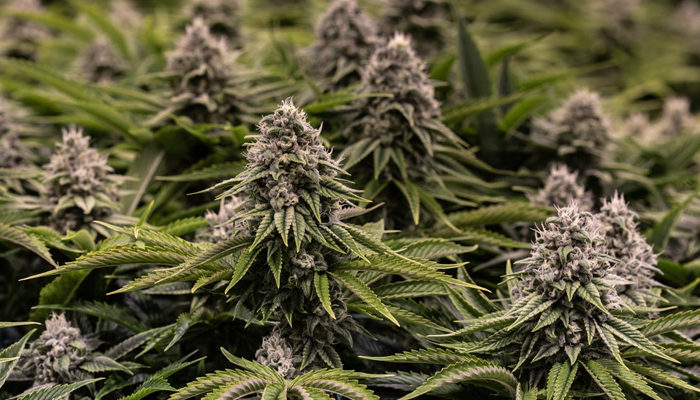 Liberty Health Sciences (CNQ: LHS) is making a name for itself in Florida, now offering 13 dispensaries and continuing to develop a strong working relationship with the state’s Department of Health (DOH). The company received permission at the beginning of this month from the DOH to offer cannabis flower and pre-rolls and immediately turned up the heat to launch its sales efforts. It officially began offering flower smokable products and pre-rolled cannabis cigarettes on April 19 and sales have been better than the company expected.

According to Liberty’s interim CEO, Victor Mancebo, “Our sales results from our first weekend of flower sales went beyond expectations. This justifies our investment into our massive Liberty 360 facility, in which we expect to continue to increase our production capability and thereby better serve all patients across Florida.”

To help oversee the increase in sales, Liberty has appointed Jeff Chan as its interim chief financial officer. Chan currently services as the company’s VP of Finance and he replaces Rene Gulliver, who stepped down as of April 14. Chan has been with Liberty since May of last year and holds a CPA, CA that he earned while working for PricewaterhouseCoopers. He also holds a Bachelor of Commerce degree from the University of Toronto.

Liberty Health, beyond its Florida operations, is keeping an eye on Canada. The country legalized recreational marijuana last year, but there is a shortage of product due to regulatory restrictions. Should those restrictions be eased, Liberty is ready to make deals with cannabis companies in Canada. According to one industry insider, “Health Canada has added significant resources to attempt to shorten the approval process, but the backlog is significant. In the coming months, we expect to see this supply shortage ease. On the opposite end of a product shortage is strong product pricing for cannabis producers and retailers. A gram of high-quality cannabis in Vancouver, Canada, for example, sold for $189.69 an ounce… Meanwhile, in Portland, Oregon, where an overabundance of marijuana is begging to cross state lines, you could buy an entire ounce of similar high-quality cannabis for around $100.”