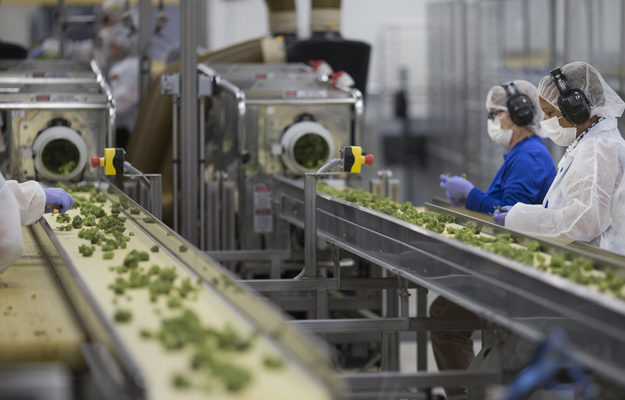 Aphria set to liquidate its interests in the company

The revelation that a short seller report was erroneous doesn’t appear to have had an impact on Aphria (TSE: APHA). Aphria has announced that it the early termination and liquidation of a promissory note and other agreements in accordance with a previous announcement that indicated the company was seeking to divest all of its interests in Liberty Health.

The independent members of Aphria’s board of directors – Shlomo Bibas, Tom Looney, John Herhalt and Irwin Simon – unanimously approved the deal, stating that it is “in line with Aphria’s commitment to enhanced corporate governance practices and a renewed focus on its strategic plan, the option in the Liberty shares represented a non-essential holding of the company.”

Aphria has received cash consideration of $47.4 million, with the chance of earning another $10 million based on certain thresholds. For that to happen, the counterparties must monetize the Liberty shares “underlying the terminated option with six months.”

According to a press release by Aphria, “Company entered into a share purchase agreement with a group of buyers, wherein it completed the sale of the shares making up 100% of its outstanding interest in Liberty, in exchange for a five-year promissory note due September 6, 2023, bearing interest at 12% per annum and in the amount of $59,097,986. Aphria retained an irrevocable option to repurchase its shares in Liberty from the buyers for a period of up to five years, subject to the satisfaction of certain conditions.”

Aphria first injected $25 million into Liberty in April 2017. The early termination and liquidation bring to a close the company’s investment in Liberty and Aphria has earned a return valued at 3.4 times what it has invested. Over the course of the investment, the internal rate of return has been calculated to be around 167.2% on the initial investment. With the closure of the liquidation, Aphria is giving up its right to repurchase the shares.