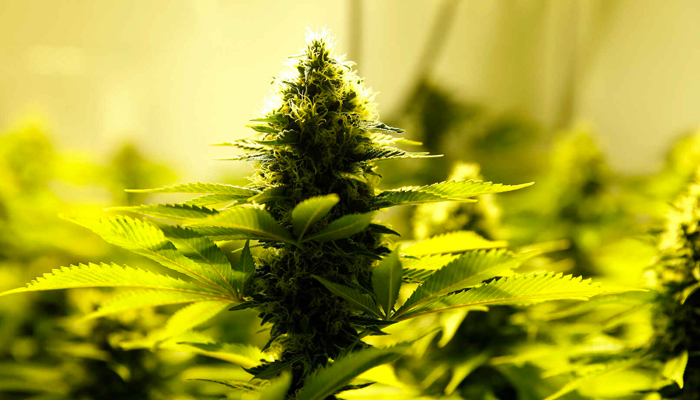 The cannabis industry was a little surprised recently by the announcement that Liberty Health Sciences had become a target of Ayr Strategies. The cannabis company with a large, dedicated presence in Florida was determined to be a good investment for acquisition and the negotiations are still moving forward. A new update provided by Liberty Health yesterday reveals that the deal is finding more support, with a major advisory firm recommending that shareholders agree to the purchase.

Institutional Shareholder Services (ISS), an independent proxy advisory firm, believes that the acquisition would greatly benefit Liberty Health shareholders. It released the findings of a review of the company’s operations on February 9, indicating that the terms of the transaction were favorable, and that the significant premium being presented by Ayr means substantial returns for shareholders. George Gremse, Liberty Health’s interim CEO and board director, added, “We are pleased that ISS shares our belief that the transaction we have proposed is good for Liberty shareholders and supports the Liberty Board’s recommendation to vote ‘FOR’ the proposed acquisition by Ayr. Together, Ayr and Liberty will be a competitive force in Florida.”

Shareholders are now able to weigh in on the potential acquisition and Liberty Health indicates that, so far, owners of about 29% of company shares have supported the deal. All votes must be in before February 19 at 10 AM Eastern Time, where they will be voted in a Special Meeting of Securityholders. Any votes submitted after that time will not be considered in the final outcome. All shareholders should have complete details on the terms of the acquisition, which have been sent to them by Liberty Health. They are also available on SEDAR.

In addition to receiving shareholder support, Liberty Health and Ayr still have to follow the standard protocols, including receiving approval from regulators and other customary closing conditions. The arrangement also has to be approved by the courts.