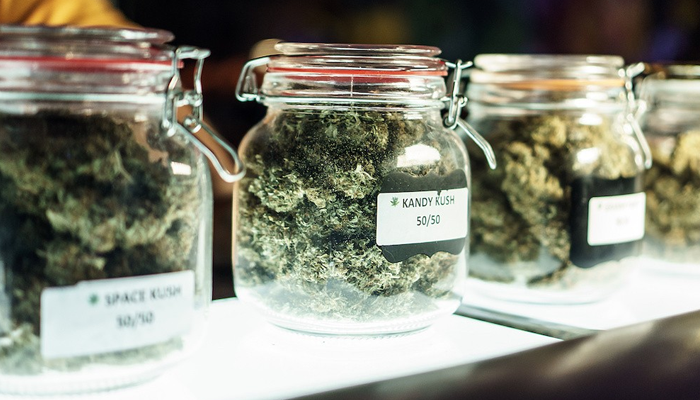 The latest store is located in Lake City, giving the cannabis company 28 total in the state

Liberty Health Sciences is already a well-known name in Florida, serving the cannabis market with a chain of dispensaries and its large production facility. The company has spent much of 2020 expanding its footprint and its operational integrity in the Sunshine State, fulfilling goals it laid out last year. As the year comes to an end, Liberty Health has expanded once again, adding a new dispensary to its footprint.

The new addition is located in Lake City. This is the 28th dispensary Liberty Health has opened in the state, but isn’t the last. The company has plans to add at least another three to its footprint by February and wants an additional ten added before the end of next year. If it is able to stay on track, Liberty Health hopes to have 42 dispensaries strategically located throughout the state by December 2021.

Interim CEO George Gremse, who took over in the role just a few months ago, said in a press release about the new facility, “We are excited to resume the opening of new locations to continually provide ever better access for patients to our services statewide. Lake City, in north-central Florida, will be followed by the opening of a dispensary in Ft. Meyers, in southwest Florida, in January.”

The Lake City dispensary is located on a major thoroughfare in the city, giving it great exposure and easy access. It offers the company’s entire line of quality-of-life wellness products in a setting designed to offer a comfortable shopping and education experience. The dispensary covers 2,573 square feet apart from a separate waiting area and private consultation room. It is open seven days a week, weekdays from 10 AM to 7 PM, Saturdays from 10 AM to 5 PM and Sundays 12 PM to 5 PM. As with all of Liberty Health’s dispensaries, the store is decorated in original paintings and photographs that have been acquired from local artists and which will be rotated on a regular basis.