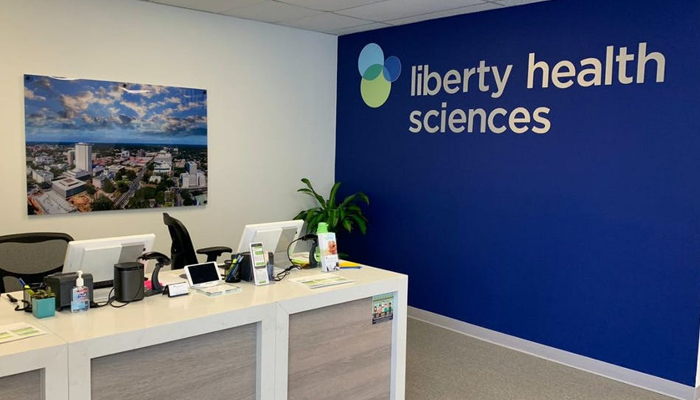 The cannabis company is restructuring debentures coming due this weekend

Liberty Health Sciences continues to expand, especially in Florida, where it operates cannabis dispensaries all over the state. It has gotten to where it is by building on a strong financial platform, as well as turning to investors to help with its projects. One of its investment placements was through the issuance of Senior Secured Convertible Debentures, an exercise it conducted in November 2017. Liberty Health announced last month that it was looking at altering some of the terms of the offering, should holders agree, and it has now provided an update on how the project is going.

The 12% debentures were to mature on November 22, but announced late last month that it would allow holders to extend the period by 12 months. That extension included benefits tied to interest rates and redemption prices, with $6 million of the original $12 million collected still outstanding. Of the remaining $6 million, subsequent to Liberty Health’s October announcement, holders of an aggregate principal amount of around $3.1 million have agreed to the offer, while $2.9 million will be repaid at maturity, plus accrued interest.

For those who accepted the arrangement, they will receive new debentures. These will be issued in accordance with the original agreement, but with a couple of changes. The applicable per share conversion price, when they become due following the 12-month period, will be $0.65, and the debentures will pay an interest rate of 13%. The redemption price will be 100% plus “accrued and unpaid interest as of the date of any such redemption,” with the maturity date established as of November 21, 2021.