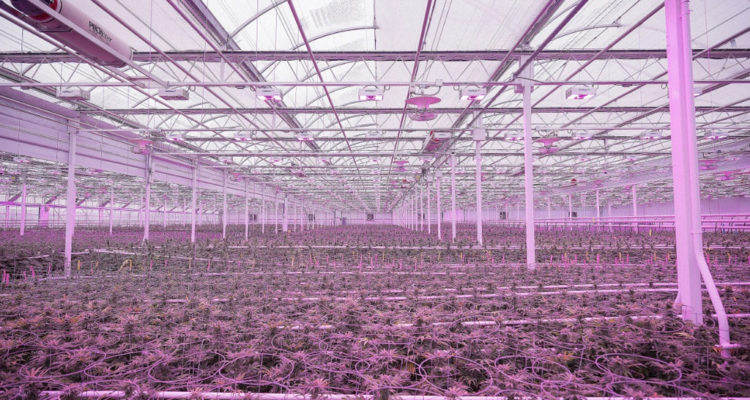 Cannapany on February 7, 2019 No Comments

The future is looking bright for the cannabis company

Liberty Health Sciences (CNQ: LHS) is moving forward as one of the most respected companies in the marijuana industry. It continues to impress with its activities, and just received its second GMP (good manufacturing procedures) Certificate from the British Standards Institute for its facility in Gainesville, FL. In a recent Management’s Discussion and Analysis (MDA) publication for the second quarter of 2019, the company detailed what is in store and highlighted the positive growth that has occurred, as well as will occur.

Liberty Health is in the process of rolling out a number of education centers across Florida, which are tied to its chain of dispensaries. The company will own as many as 30 dispensaries across the state after opening its first in January of last year, and will have at least 10 by the end of this year. By the end of next year, a total of as many as 18 will be operational.

The company has also entered into a number of partnerships and agreements in the past couple of months, including with Aphria. The Aphria deal will see the company operate on several levels for the Ohio-based firm.

Revenue increased substantially at the company over the last half of 2018. According to the MDA, “Revenue for the three and six months ended August 31, 2018 was $2,219,290 and $3,360,408, respectively, compared with $47,024 and $51,817 for the three months ended August 31, 2017 and period from May 1 to August 31, 2017, respectively. The significant year-over-year increase in revenue was driven by the Company’s progress in developing its brand and the opening of the Company’s first four dispensaries during 2018, as well as the increase in the registered patient base on the Medical Marijuana Use Registry in Florida.”

Based on the performance, and the overall outlook of the changing marijuana industry in the U.S., as well as globally, Liberty Health asserts, Management believes that it will have sufficient positive operating cash flow and funds available on hand to meet its stated operational goals over the next fiscal year, including i) completing the retrofit of the Alico facilities and opening up the Liberty 360 Campus; ii) constructing and opening up to ten to twelve dispensaries (seven open currently) prior to the end of fiscal 2019; and iii) initiating any planned construction for Liberty’s operations in Massachusetts during fiscal 2019.”

Overall, the company has seen extensive growth in the past year and 2019 is beginning to shape up to be an even better year. As more states, and possibly the federal government, get into marijuana legalization, Liberty Health is poised to be one of the leaders in the industry.