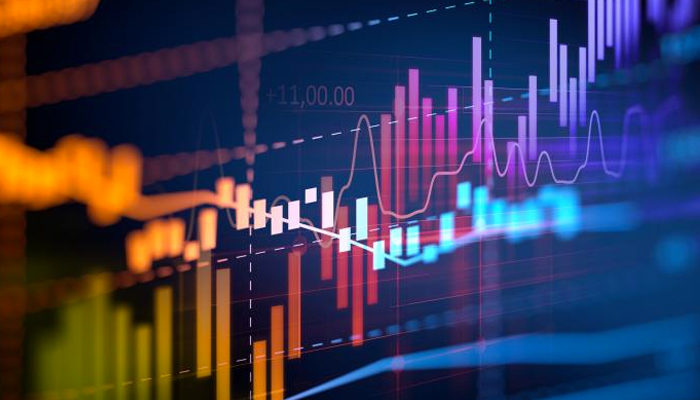 Liberty Health Sciences (CNQ: LHS) released the financial details for the first quarter of its 2020 fiscal year yesterday and to say that the company is improving would be an understatement. Under the guidance of interim CEO Victor Mancebo, who was only intended to be in the position a short time, the cannabis company has gone from $1.14 million in the 2019 first quarter to $5.52 million in the 2020 first quarter. Its gross profit saw a huge jump, climbing from $606,178 a year ago to $5.01 million in the most recent quarter.

Operating expenses climbed, as well, which gives the profit improvements even greater validity. In the first fiscal quarter of 2019, the operating expenses were $4.76 million, but they increased to $7.93 million in the first quarter of the current fiscal year. Liberty Health’s net loss was $3.4 million to a net loss of $3.17 million a year ago. The per-share price remained roughly unchanged at $0.01.

In a company press release about the company’s financial health, Mancebo states, “We continue to experience revenue growth with increasing patient counts and are expanding our portfolio of high-quality cannabis products.”

That expansion has seen the opening of 16 dispensaries across Florida, as well as lease agreements for another six. Liberty Health has also signed a license agreement with the Werc Shop, a company that focuses on cannabis terpene analysis and terpene-based formulations, to roll out new product lines. There are additionally new agreements to introduce Papa’s Herb and Lemon and Grass products to consumers.

At the end of the quarter, May 31, Liberty Health had $5.03 million in cash and term deposits on hand. This was significantly less than the $13.29 million it had a year earlier, but the company’s expansion required tapping into the wallet to cover costs. As Florida’s medical marijuana market continues to mature, thanks to the passage of new marijuana laws this year, Liberty Health is poised to be a market leader and is well-positioned to increase its sales figures exponentially throughout the year.