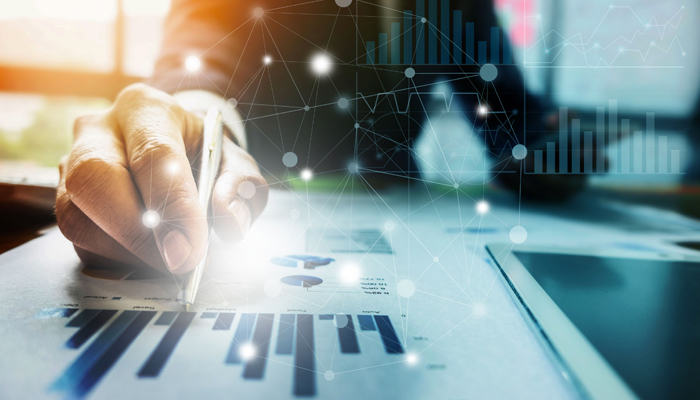 The multi-brand medical marijuana operator, Liberty Health Sciences (CNQ: LHS), has presented its latest financial reports for the quarter and nine-month period that concluded on November 30, 2019. While the entire cannabis industry has been forced to pull back, Liberty Health showed improvement across virtually all of its sectors as it continued to launch new dispensaries and sign new deals.

For the nine-month period, Liberty Health saw a net income of $18,753,825, with cash flow coming from operations of $3,197,374. Since its beginning, Liberty Health has used financing activities to funds its operations, but, as of August 31, 2019, it has also been using that cash flow coming from its operations. The company’s total revenue coming from dispensaries and delivery services for the three-month period ending November 30, 2019, was reported at $11,378,119, which is higher than the revenue reported for the same period the previous year, $2,238,675.

According to figures and data shared by Liberty Health, this year-over-year increase can be attributed to the new dispensaries and delivery locations that have been opened. In the same way, many of the stores already operating have also reported an increase in the sales volume, thanks to a constant increase of medical marijuana patients in Florida, which is where the company’s main operations are located.

Regarding its shares, the company has the right to issue an unlimited number of common shares. By the last date included in the report, Liberty Health had issued 345,290,635 shares, of which 3,299,998 were held in escrow.