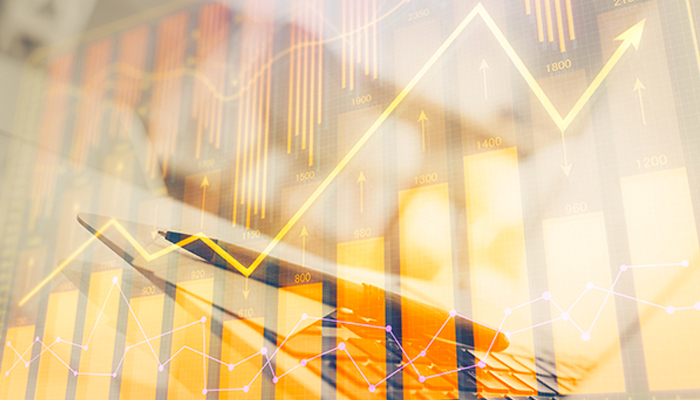 The latest financial results coming from one of the leading cannabis companies in Florida, Liberty Health Sciences (CNQ: LHS), showed considerable positive gains. Liberty Health presented its financial results for the full year and quarter that ended on February 29, 2020 recently and, overall, the company is seeing positive numbers, especially in its total revenue, which has increased significantly. For the full fiscal year, the revenue was reported at $50.1 million, and in 2019, the revenue was only $10 million.

The financial reports show great numbers in other areas like the selling of cannabis goods, which was reported at $19.9 million, giving a gross profit of $30.2 million before adjustments. The final figures for gross profit were reported to be $57.6 million, with the additional $27.8 million coming from cannabis goods sales and providing an important contribution. Regarding Liberty’s expenses and operational costs, the overall figure was reported to be $25.2 million, with the largest expense being selling costs at $6.7 million.

Liberty’s current liabilities increased on a quarterly basis even though payables decreased to $6.6 from $7.4 million. The increase in the liabilities came mostly from a new income tax payable liability reported at $9.3 million, which was not there last year. So, the total current liabilities rose to $25.5 million from the $21.7 million reported during the last quarter.