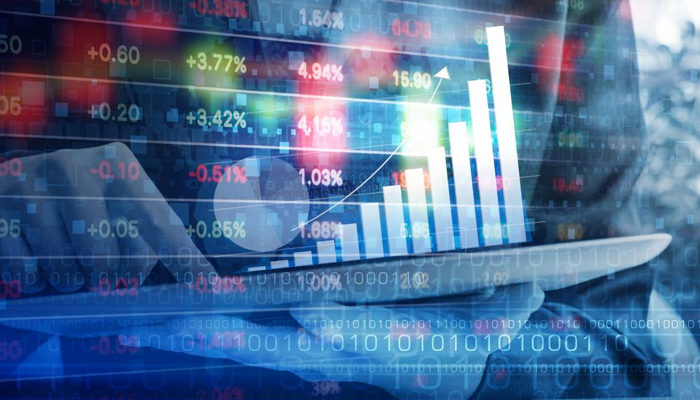 Cannapany on November 2, 2019 No Comments

The latest figures are in and the future looks bright

Liberty Health Sciences (CNQ: LHS) just released its latest financial results, covering the second quarter of the year, and the numbers look good. From April 1 to August 31, the company saw consolidated net sales of $10.62 million, which was about $8.4 million more than the same quarter in 2018, and also reported net sales of $16.14 million for the first two quarters of the year. This was almost $13 million more than the same period a year ago.

This increase shows how far Liberty has come and where it is going. It said in a press release, “The significant year-over-year increase in revenue was driven by the Company’s opening of new dispensaries and delivery locations, as well as experiencing an upsurge in same-store sales volume and an uptick in the registered patient base for Medical Marijuana Use in Florida.”

Liberty was one of the first companies in Florida to begin distribution of whole flower products after receiving approval from the Florida Department of Health earlier this year. This helped it reach monthly sales of $4.6 million this past August, and the number is going to increase following the company’s recent opening of two new dispensaries in the Sunshine State. That tally now stands at 19.

Victor Mancebo, Liberty’s interim CEO, adds in the statement, “The second quarter of fiscal year 2020 proved to be the largest sales revenue quarter in the history of our Company. Liberty’s continued growth directly ties to the strategic initiatives we have set in place, which has been increasing our Florida production, retail base and delivery footprint along with expanding our product portfolio and brand partnerships. We continue to work on numerous marketing strategies that will complement our expansion plans and simultaneously provide our patients a more educational, personalized and accessible experience.”