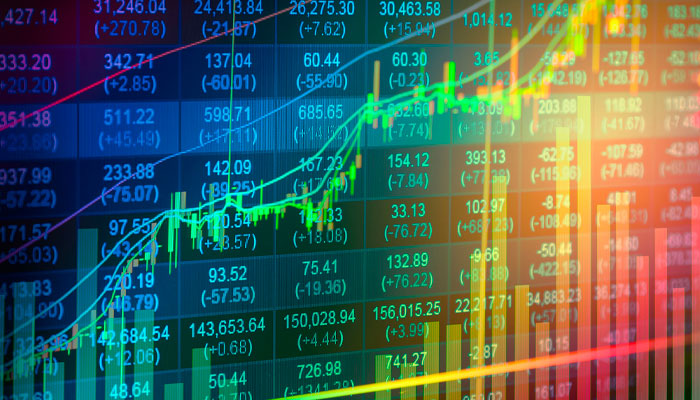 Cannapany on February 5, 2020 No Comments

Liberty Health Sciences (CNQ: LHS), a provider of high-quality cannabis, has just released its numbers for the quarter that ended November 30, 2019, and things are looking very good. During this third quarter, the consolidated sales were reported at $12,138,145, which is consistently higher than the same period last year when $2,388,271 was reported. The cannabis industry continues on the rise after a difficult year, and, for Liberty Health, this significant growth follows up the opening recent services and expanding current ones.

Liberty Health continues with its expansion plans, and, during this quarter, new dispensaries were opened in Florida, as well as new delivery locations for service. Overall, the sales volumes at those dispensaries already in operation increased considerably. There was also an uptick in the number of registered medical marijuana patients in Florida, which also help the company due to its strong presence in the Sunshine State. Liberty Health is one of the first companies to enter the Florida cannabis market, and monthly sales — smokable marijuana included — was reported at $4.9 million. Based on those numbers, Liberty Health currently holds the second position in companies dispensing smokable marijuana in Florida.