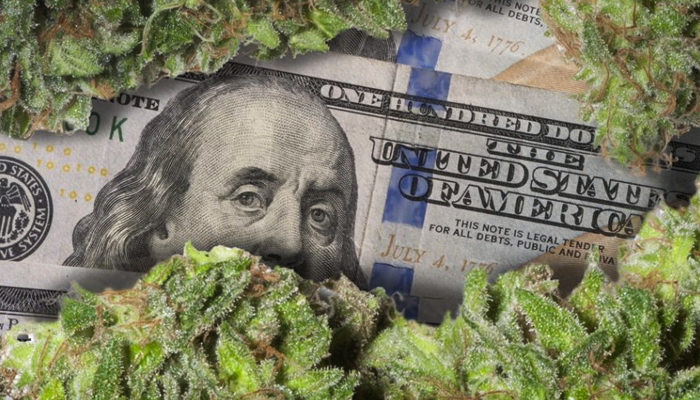 Liberty Health Sciences (CNQ: LHS) has taken the decision to consolidate its operations in an effort to make things more manageable as the cannabis company continues to grow. It announced on Monday that it had completed a transaction to an “arm’s-length” purchaser that sees it lose some of its Florida assets and virtually all of its assets in Ohio. The deal reportedly saw Liberty Health earn $14,750,000.

According to a company press release, Liberty Health sold its Chestnut Hill Tree Farm, a 36-acre site in Alachua County, and all of its assets in Ohio to the unidentified buyer. Chestnut Hill includes greenhouses that cover 21,600 square feet, additional facilities spanning 23,300 square feet and “personal property.” The Ohio assets include 50% of Liberty Health’s 50.1% interests in three joint ventures. Among these are a dispensary license attributed to Mad River Remedies and a second license for cannabis processing.

The goal of the sale was to allow the company to concentrate more on its Liberty 360 facility in Gainesville, FL. Victor Mancebo, Liberty Health’s interim CEO, explains, “Our primary focus has been on expanding Liberty 360 facility located in Gainesville. Growing our cultivation, processing, manufacturing, and distribution areas has been pivotal to support the allotment of dispensaries in Florida. At Liberty 360 we have plenty of room to grow and overcompensate for the market demand. We plan on initiating ethanol extraction by October 2019, which will help us expedite our overall extraction process along with maintaining our CO2 extraction for certain products.”

Liberty started focusing on Liberty 360 this year. The 387-acre site is now the hub of much of the company’s cultivation efforts and now provides 190,000 square feet of greenhouse space.  In addition to cultivation operations, the facility is also dedicated to innovative production technology.