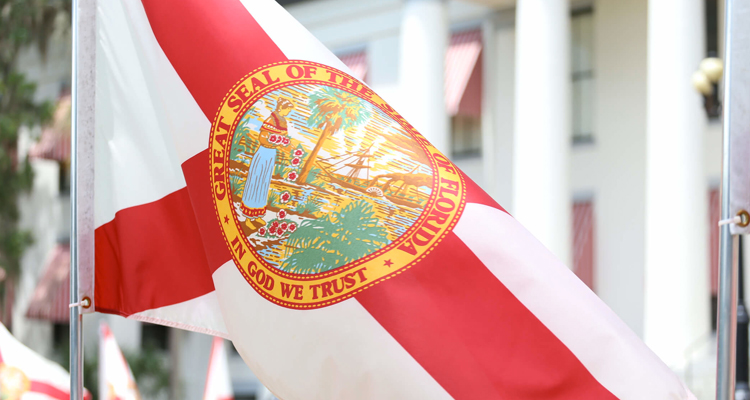 At the beginning of this year, Florida’s governor, Ron DeSantis launched a campaign to convince lawmakers in the Sunshine State to reverse a ban on smokable marijuana for medical use. His efforts worked and both the Senate and the House have agreed to repeal the ban. As a result, Liberty Health Sciences (CNQ: LHS) is set to shine in the Sunshine State.

The lawmakers were given until March 15 to make a decision or the governor would take action. That action would be the removal of an appeal filed by Rick Scott, Florida’s former governor, that upheld the ban. Lawmakers have answered and the state’s Senate approved a bill last week to repeal the ban and, as was expected, the House followed suit this week.

Liberty Health is one of only a handful of licensed producers and sellers of medical cannabis in Florida. It has been anticipating the repeal and recently invested in a licensed producer out of Massachusetts to help with its growth plans. The company already operates a production facility in Florida that measures 25,000 square feet and which is able to produce 1,600kg of cannabis annually.

Liberty Health has also opened several new dispensaries in the state, most recently in North Miami. It now operates eleven dispensaries across the state and is poised to be one of the largest cannabis companies in Florida.

Despite the legal wrangling that is going on behind the scenes, Liberty Health continues to prove its strength. The fact that it was willing to struggle while it waited for Florida to come around shows that it has the business sense to recognize what works and how it should maneuver itself, and 2019 is going to show even more how viable the company truly is.