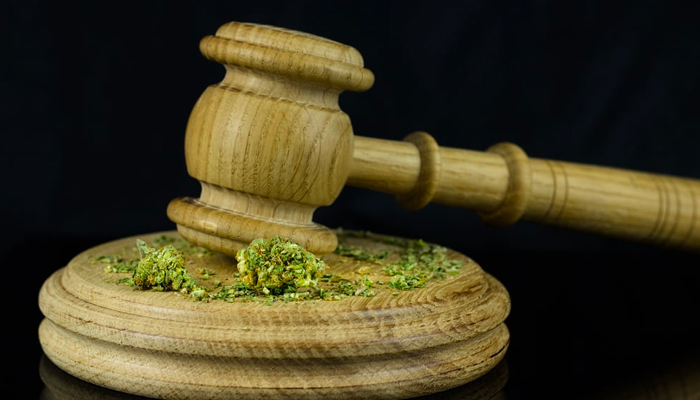 The company has agreed to a deal that will see it pay $1.8 million to settle the claims

Liberty Health Sciences wants to put a sore spot from its past behind it so it can start concentrating on growth and expansion. The cannabis company announced at the end of last week that it had reached a settlement that will allow it to bring a lawsuit to an end, provided it completes a hefty payment of $1.8 million to settle the claims. There is already a memorandum of understanding (MOU) in place to make the payment, while Liberty Health continues to assert that the lawsuit was misguided and that the company has no liability.

A lawsuit filed by the Rosen Law Firm in January of last year accused Liberty Health of violating federal securities laws. It sought damages for investors who had purchased securities from June to December 2018, and the lawyers explained in the suit, “According to the lawsuit, defendants throughout the Class Period made false and/or misleading statements and/or failed to disclose that: (1) Liberty Health, in conjunction with Aphria Inc., was involved in a scheme whereby numerous fraudulent acquisitions and transactions were made to provide undue benefits to both companies’ insiders; and (2) as a result, Liberty Health’s public statements were materially false and misleading at all relevant times. When the true details entered the market, the lawsuit claims that investors suffered damages.“

In announcing the MOU, Liberty Health explains that the agreement still has to be approved by the courts and that it is not making “any admission or finding of liability.” Should the courts agree to allow the settlement to move forward, Liberty Health is in a good position to make the payment quickly and to resume its focus on growth, as it reportedly had $17.1 million available as of the end of this past August.

Liberty Health continues to reduce its leveraged shares and strength its internal position. It recently completed an exercise that saw a large number of shareholders agree to extend certain debentures, which gives the company almost all of 2021 to continue to grow and build a strong physical presence in the US.