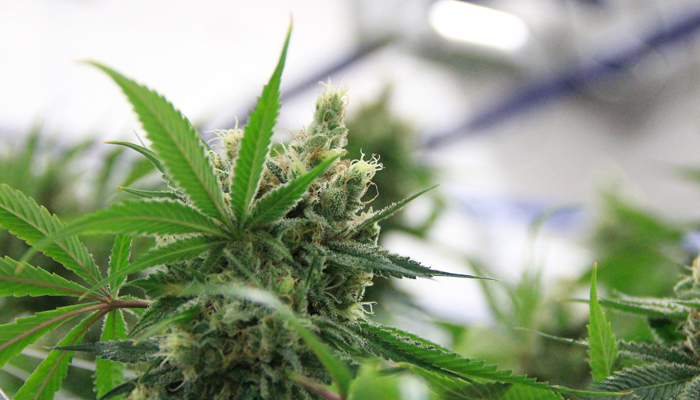 Since the last week of December, Liberty Health Sciences and Ayr Wellness Inc. have been discussing a potential acquisition that would see Ayr take control of Liberty Health. The news initially came as a surprise to industry insiders; however, upon closer examination, was seen as a smart decision for the company. It now appears that Liberty Health’s shareholders agree, as a vote held yesterday found overwhelming support for the arrangement.

Liberty Health held a special meeting yesterday for shareholders and securityholders to discuss the potential acquisition. Ayr, a vertically integrated cannabis multi-state operator (MSO), has proposed an all-share transaction worth approximately $290 million and Liberty Health shareholders are expected to receive a per-share premium of around 94%, based on the closing price of Liberty Health’s shares when the deal was closed on December 21 of last year.

The turnout for the vote yesterday was high, with around 57% of the issued shares represented. Of these, 94.8% of Liberty Health shareholders approved the proposal, while 95.08% of its securityholders also approved. George Gremse, Liberty Health’s Interim CEO, said after the votes were counted, “The Liberty Health Sciences Securityholders have shown their strong approval for completing the transaction with Ayr Wellness, Inc. We shall now proceed to finalize the Arrangement as quickly as possible.” He added, “We are delighted to be joining Ayr Wellness. The agreement represents an exciting opportunity for all of our stakeholders and we look forward to a bright future together.”

While the final details of the acquisition are being worked out, Liberty Health isn’t slowing down. It already has a large network of dispensaries in Florida and just added two more. The company has announced the opening of its 30th dispensary in the state, located in Port Charlotte. Another, located in Fort Pierce, is set to open in the next few days, as soon as the Florida Department of Health gives its final approval.