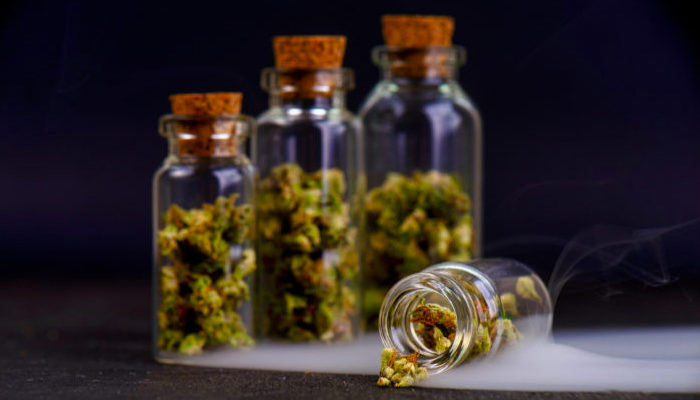 Cannapany on September 2, 2019 No Comments

The cannabis company continues its expansion across the Sunshine State

Liberty Health Sciences (CNQ: LHS) has added yet another dispensary to its growing list of operations in Florida. The company announced at the end of last week that it was preparing to open its latest dispensary in Panama City on the Florida Panhandle, with the grand opening expected to be held tomorrow. If the launch isn’t delayed as a result of Hurricane Dorian, the doors should open first thing tomorrow morning.

This will be Liberty Health’s 17th dispensary in the state and its first in Bay County on the Panhandle. It is located at 809 Harrison Avenue in Panama City and will be open seven days a week. The 2,700-square-foot facility offers a retail and reception area, two private consultation rooms a large waiting room, as well as “locally inspired” wall-art throughout the property.

Liberty Health interim CEO Victor Mancebo says in a press release about the latest dispensary, “We are delighted to inaugurate our 17th dispensary in this beautiful and historic Panama City location. Local officials have welcomed Liberty with open arms, and we are truly proud to assist in the economic recovery of one of Florida’s uniquely historic cities, following the aftermath of Hurricane Michael. Our patients in the panhandle will now have an additional location where they can source their medicinal products as we continue our strong pursuit in scaling our Florida operations and extending our dispensary count. We are also on track to open three additional dispensaries in September, subject to Florida Department of Health approval.”

Panama City is the largest city between the state capital of Tallahassee and the major city of Pensacola. It was hit by a major hurricane last year, Hurricane Michael, which caused damages of up to $53 billion in the area. Damage to property was estimated at around $5 billion from the Category 5 storm. While Hurricane Dorian is a strong Category 4 storm, it appears as though it doesn’t have its sights set on Panama City or the Panhandle area.