Liberty Health shakes up the management 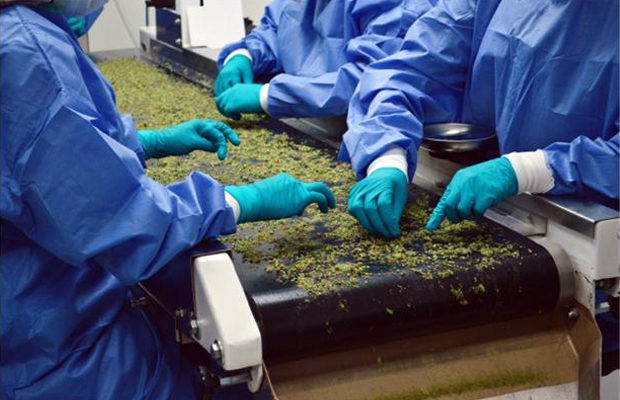 Despite the company having been able to disprove a lot of the data surrounding a report by Hindenburg Research from last October, Liberty Health Sciences (CNQ: LHS) Services has taken measures designed to appease shareholders. As reported by the company last Friday, it has undergone a major change of personnel at the top and several key individuals have now been relieved of their duties.

According to the company’s announcement, “George Scorsis, the Company’s Chief Executive Officer, has resigned and will also be stepping down from his Board position. In the interim, Mr. Scorsis will be replaced by Victor E. Mancebo, the Company’s current President who is a resident in the State of Florida and has in-depth knowledge of the Company’s [day-to-day] operations. Victor’s appointment ensures that there will be no need for a ramping up period to become familiar with the Company’s operations. Victor will serve as the Company’s interim Chief Executive Officer and will be appointed to fill the vacancy on the Board until a replacement is sourced for the role.”

In addition to Scorsis leaving, Chief Financial Officer Rene Gulliver has resigned. Liberty’s director of finance, Scott Meyers, will fill the role on an interim basis.

Liberty has begun to look for suitable replacements and the actions were taken to quickly fill the vacancies left by the abrupt departures. The resignation of both Scorsis and Gulliver follows the departure of Vic Neufield and John Cervini, who resigned from the company’s board of directors on January 31 of this year. Not long after, two other directors, John Hick and Ian McKinnon, also left after having only served in their roles for about a month.

Liberty may have already been able to show that the short seller’s report contained significant erroneous data, but it still is having to clean up from the mess. It was announced late last week that Aphria was liquidating its interest in the company, which hasn’t helped to win back confidence from shareholders.

Although things are undoubtedly in a state of turmoil, this should only be a temporary situation. Plenty of companies have been through much worse situations and Liberty still has a solid business model that will help it overcome the current setback and emerge even stronger.