Merger between KushCo and Greenlane approved by shareholders 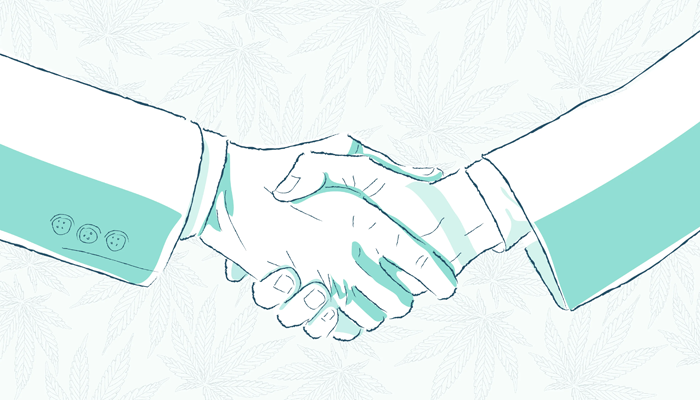 The two cannabis companies are a step closer to joining forces

Greenlane Holdings, Inc., one of the world’s largest sellers of premium cannabis accessories and global branding houses, announced last Thursday that the proposed merger with KushCo Holdings, Inc. is finding support. The deal to combine with the leading provider of ancillary products and services to the legal cannabis and CBD industries received strong shareholder support when it was put before them, getting approval from over 99% of the votes.

According to the announcement, the transaction was close to receiving full shareholder approval, but it was more than sufficient to proceed properly. As if that were not enough, it appears that all other plans and proposals presented to shareholders at Greenlane’s annual shareholder meeting were given the necessary approval to proceed, allowing the company to continue with its respective future projections without any obstacles in the way. Greenlane is expected to file a Form 8-K with the Securities and Exchange Commission (SEC) in the near future, setting forth the final results of the vote.

The joining of these two large companies could form something quite relevant for certain markets in the cannabis industry. According to the terms of the merger agreement, KushCo will now become a wholly-owned subsidiary of Greenlane in a tax-free, stock-for-stock business combination. In addition, the terms also agreed that KushCo shareholders will have the right to receive shares of Greenlane Class A common stock based on the final exchange ratio to be determined on the date closing is achieved in accordance with the terms of the merger agreement.

Greenlane’s plans appear to be in line with the majority of its shareholders, and that is quite important in order to be able to carry them out. Without shareholder approval, many future projections could be stalled and could start to create a lot of internal conflicts, which is never good for any company.