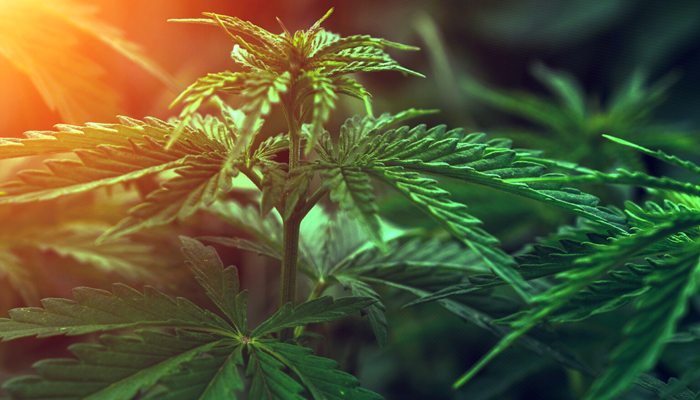 Aurora Cannabis (TSE: ACB) entered the cannabis stock market as one of the leading companies with a bright future; however, many factors caused things to fall off from expectations and, instead, the company started to struggle financially. It is still one of the largest cannabis operators in the North American region, but it still has a long recovery process to follow, which the company expects to achieve with the appointment of a new CEO. The promotion of the chief commercial officer Miguel Martin to CEO was a move that was well-received among owners of the company’s stock.

Martin’s journey in Aurora started back in July; he came in as the CEO of cannabis brand Reliva, which is based in Massachusetts and works exclusively with cannabidiol (CBD) products. Aurora purchased that company and brought in Martin as a result. His 25 years of experience in the consumer packaged goods industry comes from working for Altria, where he worked as a senior vice president of sales and distribution, so many believe that he can bring change and a breath of fresh air from former CEO and co-founder Terry Booth. “Given my 25 years of executing against regulated product opportunities, including serving as President of one of the largest electronic cigarette companies, I believe we will be successful both with the current portfolio and emerging margin accretive formats,” Martin stated in the company’s press release announcing his promotion.

Martin is certain that he can help Aurora to overcome this critical time in which it is immersed, and the fact that the board chose to appoint someone already working for the company represents a huge save in time and costs of getting a brand-new person up to speed on the company’s operations. “In his short time at Aurora, Miguel has demonstrated decisive leadership. Miguel is a highly experienced executive with an exceptional track record of performance in a number of consumer products categories,” stated executive chairman and former interim CEO Michael Singer.