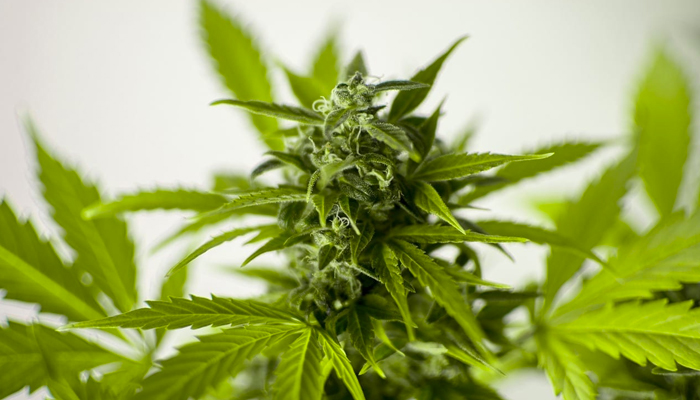 Charlotte’s Web Hemp (CNQ: CWEB) announced last week the results of the hemp and cannabidiol (CBD) company’s performance in the third quarter of the year. While the numbers weren’t quite where everyone would have liked, they were still an improvement and show how far CWH has come in 2019. The transcript of the call has now been released so that investors, and anyone else, can get a clear picture of what is going on with the company.

CWH reported revenue that was up 42% year-on-year, reaching $25.1 million. This is a huge jump compared to all other companies and was a result of improved sales in both the business-to-business and the direct-to-consumer (DTC) sales channels. Distribution, thanks to several key partnerships, increased substantially, allowing the company to serve more consumers across the country.

CWH CEO Deanie Elsner said during the call, “By the end of the third quarter, our total number of retail doors was well beyond 9,000, now approaching the 10,000-door milestone, primarily driven by growth within the food, drug and mass channel. We are especially pleased that we’ve been able to deliver this significant growth despite a lack of regulatory direction from the FDA. Third-quarter revenues were up slightly from Q2 consistent with the historical sales relationship between Q2 and Q3. Gross margin came in where we expected, and we are on plan with our operational build-out in the transition to becoming a company capable of competing in the CPG space.”

DTC saw a 39% jump in its eCommerce segment and accounted for 51% of the company’s third-quarter revenue. Traffic to CWH’s website jumped 68% and the company has been registering 10,000 new customers each month. The company’s line of CBD products for pets saw an increase of 57% year over year, as well.

Elsner took some time to talk about the legal side of the business, addressing how the company is working with regulators. She explained that CWH is working closely with the FDA and added, “We are also engaged in a number of states at the policy level. We’re helping to frame up the state regulatory environments. We are taking a multipronged approach until the standards of this industry are raised to where they need to be. So in closing, Charlotte’s Web is the leader of the CBD category, and we are uniquely positioned in the market as the low-cost producer through our vertically integrated supply chain and proprietary genetics.”