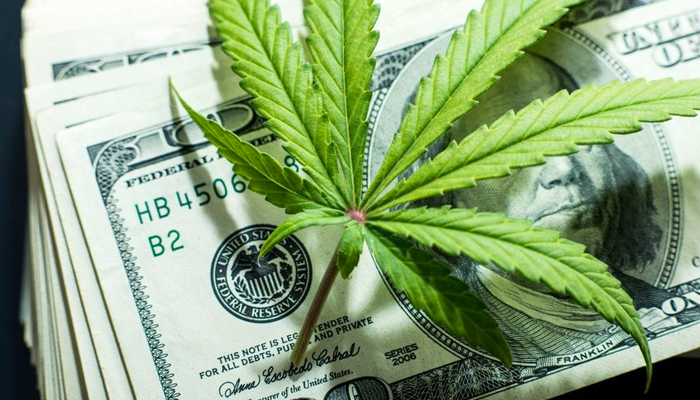 The previously announced agreement with PharmHouse is wrapping up

The week began with an announcement shared by RIV Capital Inc, an operating and branding platform aimed at acquiring, investing in, and developing US cannabis companies, that it has obtained a cash distribution of about $6.5 million. In addition, the termination of PharmHouse Inc. under the Companies’ Creditors Act (the “CCAA Proceedings”) and the assignment of PharmHouse in bankruptcy under the Bankruptcy and Insolvency Act are said to be expected imminently.

RIV Capital was entitled to the remaining cash in PharmHouse, as set out in orders granted by the Ontario Superior Court of Justice in the CCAA Proceedings. This move concludes the relationship of PharmHouse and RIV Capital in all material respects. It’s likely that more details about the movement will be released when the company holds its annual general and special meeting of shareholders on September 30.

The meeting is expected to be held at the offices of RIV Capital; however, the company urges all shareholders to vote by proxy prior to the meeting in order to avoid physical attendance. This is because there are still health issues related to the new COVID-19 variant, Delta. The company has to ensure the integrity of the attendees, and the smaller the number of people present, the better the control. It has been made clear that the meeting will not be open to the public and that only registered shareholders and duly appointed proxies will have the opportunity to attend.

Should shareholders wish to access and ask questions at the meeting, they will be able to do so via an audio-only webcast or by telephone using details provided by the company on its website. An audio replay of the meeting will also be available until the end of October. Although it has been urged to reduce physical attendance, the company expects that the majority of its shareholders will be able to keep abreast of all the latest updates and projects on the table.