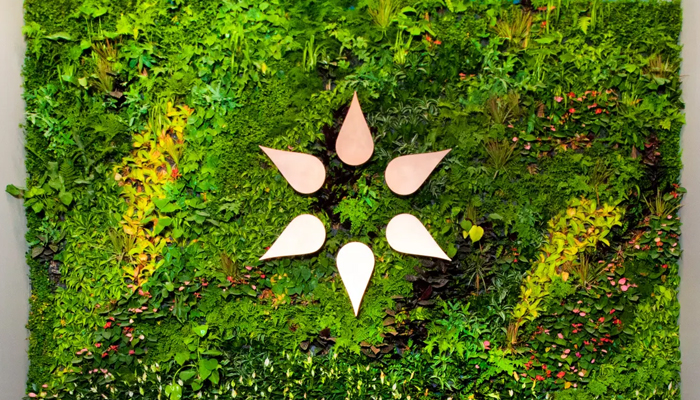 Acquisition and investment firm focused on building a leading multi-state platform RIV Capital has concluded the final closing of its new partnership with Etain, a legally licensed organization with cannabis cultivation and retail stores in New York State. The company, with one of the strongest brand portfolios in key strategic markets in the country, had previously announced this transaction which now establishes a foundation for the company’s platform, as Etain is one of ten vertically integrated operators in the Empire State.

According to the recent report, RIV Capital paid the final purchase price for a combined $42 million and 5,273,084 shares of common stock in the company. In the midst of the final date, it is confirmed that the former owners of Etain hold about 16% of the issued and outstanding shares of RIV Capital.

The construction giant is looking to expand new brands and items that resonate with New York consumers. It plans to offer one of its core companies, Etain’s line, which includes new form factors, in the near future.

The expansion of Etain’s growing and production infrastructure in Chestertown, which is expected to be completed in the second quarter of 2023, is intended to increase growing capacity and drive the development of new adult-use formats. It is important to remember that RIV Capital is in the process of developing a new cultivation facility in Buffalo.

“With four dispensaries, including a Manhattan flagship store and locations in Kingston, Syracuse, and Westchester, as well as a cultivation and production facility in Chestertown, we believe Etain is a strong foundation and a scalable platform for future growth,” stated President and CEO of RIV Capital, Mark Sims. “We plan to continue Etain’s collaboration with diverse New York-owned brands, optimize Etain’s attractive retail footprint, and augment Etain’s four premium product lines with high-performing west coast brands.”