RIV Capital, formerly Canopy Rivers, to leave the TSX as it eyes US expansion 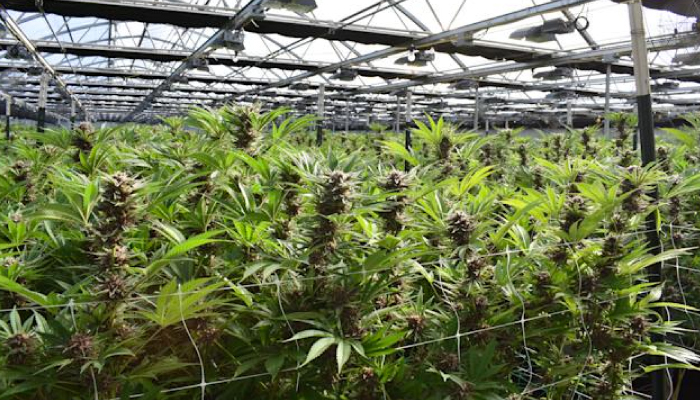 When Canopy Rivers decided to change its name to RIV Capital, it did so with the understanding that the new name would better reflect its position as an investment and acquisition firm. Focusing on the ever-expanding cannabis market, the company has continued to work on its portfolio and expand its operations to reflect its purpose. With the anticipation of major expansion coming to the US cannabis market, RIV Capital is making another change that it feels will, once again, better reflect its mission. The company has decided to delist from the Toronto Stock Exchange (TSX).

The TSX isn’t very amenable to listed companies that target cannabis investments outside the country, and RIV Capital knows that it is in a position to benefit from US cannabis industry growth. The company also made the decision following the closing of its separation from Canopy Growth, which occurred following a $95.6-million deal between the two companies first announced in December of last year. Canopy Rivers was initially founded in 2017 to serve as the strategic investment arm of Canopy Growth.

Canopy Growth, in addition to the cash payment, offered 3.7 million shares to RIV Capital. Those shares have now been sold, according to a recent update from the company, for $90.86 million. “With the Canopy Growth transaction complete and the PharmHouse Credit Facility fully settled, our rejuvenated balance sheet puts us in an advantageous position to capitalize on the growing momentum in the U.S. cannabis market,” RIV Capital CFO Eddie Lucarelli explains.

RIV Capital hasn’t announced where it will be listed, but has indicated that it is now exploring its options. It has indicated that it will provide an update on the delisting and its future plans in the next couple of weeks, but, in the meantime, will continue preparing itself for an expanded legal cannabis market in the US. More states are legalizing medical and recreational marijuana as they wait for the federal government to make a move, and indications are that federal reform could be coming sometime later this year.