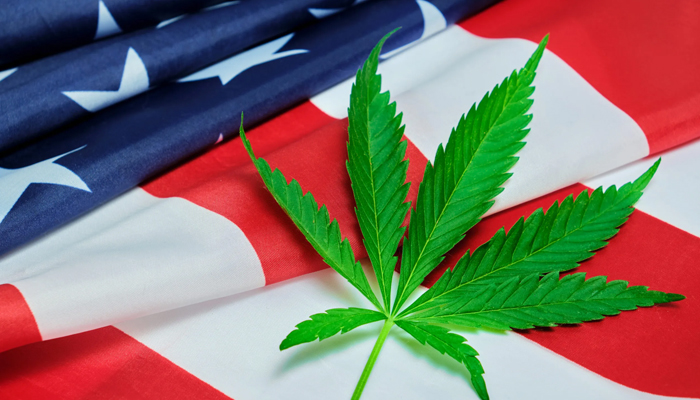 The US continues to be seen as the market par excellence for conducting marijuana-related business. With more and more states legalizing the plant and a federal reform under debate, the country continues to take all the credit for becoming the ideal region for such operations. Riv Capital Inc, a Toronto-based company, is in full agreement with this, according to CEO Mark Sims in an exclusive interview with Columbus Business First.

The Canadian company started investing in small stakes in suppliers and other cannabis companies. Now its footprint has expanded to the US after acquiring a cultivation and dispensing company in New York. The Empire State is positioned to become a huge market once recreational cannabis sales begin. There is no doubt that this is a strategic move on RIV’s part.

According to Sims, RIV will continue to look for more acquisition opportunities in states like these, especially those that now have limited licenses and are ready to expand. While only medical marijuana is permitted in New York, recreational marijuana sales are expected to come in the next few months.

“We believe the best opportunities in cannabis today are in the US,” the CEO adds. “With federal and state cannabis regulations still evolving, we believe that we are entering the US market at an attractive time to create long-term value for our shareholders.”

Sims joined as CEO in March after nearly 15 years at Scotts Miracle, a company that supports RIV’s operations. Through a subsidiary, the Marysville lawn and garden company has invested $175 million in RIV through promissory notes, which may become 42% ownership if federal cannabis reform were to become a reality.

Overall, RIV has a dozen employees in Canada, where it is incorporated for legal reasons, and 90 in the US. In addition, the firm is building a second, larger cultivation facility. The final deal is expected to close next year, pending regulatory approvals, including from the state of New York.