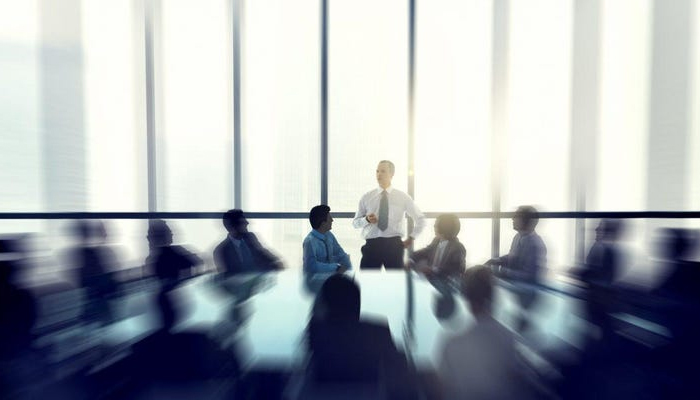 The Shareholders’ Meeting is the highest body of the company and is where all the shareholders meet to discuss matters related to the company’s business. In the case of RIV Capital, it appears that the shareholders have requested an extracurricular meeting so that, among other things, five new directors can be elected to the Board.

The company received this request last December 20, approximately three months after shareholders elected the company’s seven nominees at its Annual General Meeting. The shareholders making the request have informed RIV that they do not own not less than $5 of the Company’s Class A common stock. The group represented by funds controlled or managed by JW Asset Management (JWAM) had filed an application with the Ontario Superior Court of Justice.

The intent of this action was to clarify the firm’s process with respect to the acquisition of ownership and control of Etain, seeking, among other things, an order that RIV repurchase all Class A common shares held by the JWAM funds. In September, the application was heard and considered and now the parties involved are still awaiting a resolution by the Court.

With respect to the new request for a special meeting, RIV made it clear that it is considering and reviewing it with its expert advisors and will issue a response in due course. The shareholders who have made the request are not required to take any action at this time.

RIV is known to be an acquisition and investment firm focused on building a leading multi-state platform in the US. It appears that after releasing its financial results for the three and six months that ended September 30, 2022, the objective is being met.

Among the highlights was the availability of $165 million to support the completion of the Etain acquisition, and the expansion and development of Etain’s growing and processing facilities. In addition, Riv Capital is actively pursuing new growth opportunities.