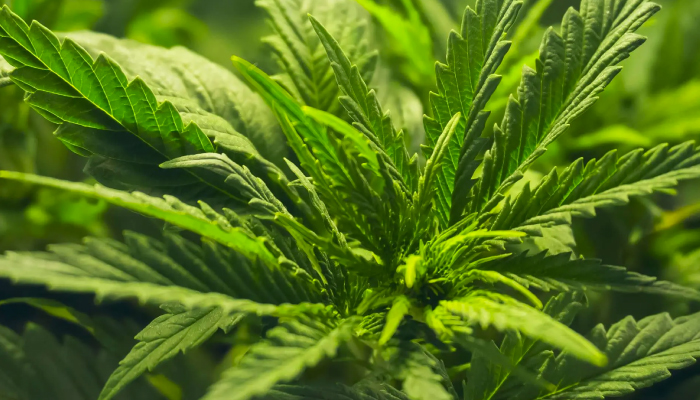 RIV Capital provided an update to its financial standings recently, and the cannabis investment company’s numbers look strong. It gave an update on how it performed for the fiscal year that ended on March 31, as well as the final quarter of that year, and reported that, overall, the company is on track to meet its goals. As it closed several outstanding agreements and looks for an expanded cannabis market in the US, RIV Capital expects to see even better results.

RIV Capital had operating income for the final quarter of the fiscal year of $0.7 million, coming primarily from royalty and interest income, as well as lease income. Operating expenses for the quarter were $7.9 million and $15.5 million for the year. While the company was still operating in the red, with a net operating loss of $14.88 million for the year, it is headed in the right direction and positive growth continues.

“Our quarter and fiscal year were highlighted by the closing of our milestone transaction with Canopy Growth, paving the way for RIV Capital to launch into the U.S. market,” said Narbé Alexandrian, President and CEO, RIV Capital. “This transaction returned several multiples on invested capital and provided us with the strategic flexibility needed to pivot our business model. With a revitalized balance sheet and our new strategy in place, we have been actively sourcing opportunities in the world’s largest and most exciting cannabis market, and continue to believe that this next chapter will create significant value for our shareholders in the quarters to come.”

For the final quarter, RIV Capital reported comprehensive income of $64.8 million after having reported a loss of $36.8 million a year earlier. This was due, in part, to the $109.4 million in the fair value of exchangeable shares in TerrAscend. At the end of the fiscal year, the company had $127.88 million in cash and no loans receivable, compared, respectively, to $46.72 million and $42.45 million a year earlier. Its total assets improved by $5 million over the year, closing at $335.36 million at the end of March.

Added Eddie Lucarelli, RIV Capital’s Chief Financial Officer, “Throughout the fourth quarter, we maintained a dual focus on successfully closing our milestone transaction with Canopy Growth, while managing our liability exposure on PharmHouse. With the CGC Transaction complete and the PharmHouse Credit Facility fully settled, our rejuvenated balance sheet puts us in an advantageous position to capitalize on the growing momentum in the U.S. cannabis market.”